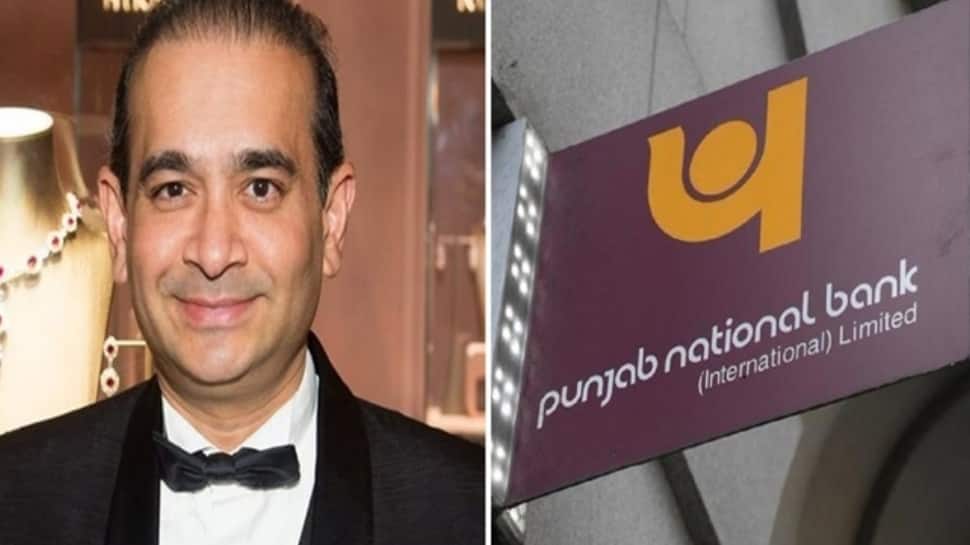 New Delhi: The scam-hit country's second-largest public sector bank Punjab National Bank (PNB) has seen nearly 23 percent jump in the amount which wilful defaulters owe it, with the loan outstanding of Rs 25 lakh and above, in just over eight months ended January.

According to PNB data, the state-run lender has wilful defaulters who have taken loans over Rs 25 lakh from the bank had a gross outstanding against them of Rs 14,593.16 crore as on January 31, 2018.

The lender first started giving out such data from June 2017, when the gross loan outstanding against them was at Rs 11,879.74 crore. The amount has grown over 22.8 percent in these eight months. The rise in such outstanding is startling, especially when the bank has been aggressive for over a year now in recovering bad loans.

The list of wilful defaulters with over Rs 25 lakh loan as on January 31, 2018, include Rs 747.97 crore against Forever Precious Jewellery & Diamonds; Rs 597.44 crore against Kingfisher Airlines; Rs 410.18 crore against Zoom Developers and Rs 266.17 crore against MBS Jewellers Pvt Ltd among others.

Last week, Sunil Mehta, chairman and managing director of PNB said that the bank would take all the legal action to bring the perpetrators to the books and that it will also honour all its bonafide commitments. PNB has been putting out the list of wilful defaulters since June 2013 which it continued till May 31, 2017. Since then it is only listing out those wilful defaulters with outstanding of Rs 25 lakh and above with their names/proprietorship from June last 2017.

In terms of ratio, the net NPAs fell to 7.55 percent of the net advances by end of third fiscal 2017-18 from 9.09 percent in the year-ago same quarter. Gross NPAs were 12.11 percent, as against 13.70 percent. Post the third quarter earnings announcement on February 6, Mehta said he hoped to see good recoveries in bad loans in the last quarter ending March 2018.

The bank has about 95 accounts in the National Company Law Tribunal with the total exposure of Rs 18,000-19,000 crore. For smaller loans, the bank has undertaken a one-time settlement scheme to clean up its books. The recoveries through this scheme have been around Rs 1,800 crore so far in 2017-18.

PNB fraud: Assocham urges Centre to cut stake in banks to below 50%