Modi's bungalow was attached by the ED following his involvement in the Punjab National Bank fraud case. 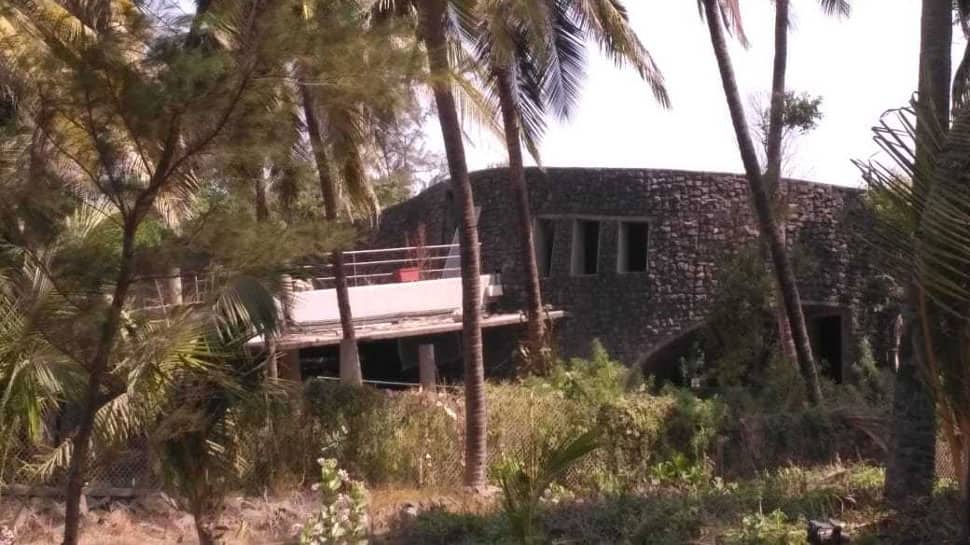 On Tuesday, excavators were used to open up the pillars of the bungalow, called Roopanya, to make space for fixing the detonators. A special technical team was called to fix them. The Bungalow was finally detonated at 11 pm today.

Last year, the state government had written to the ED, which had sealed the bungalow, seeking a nod to demolish the property on Kihim beach near Alibaug. 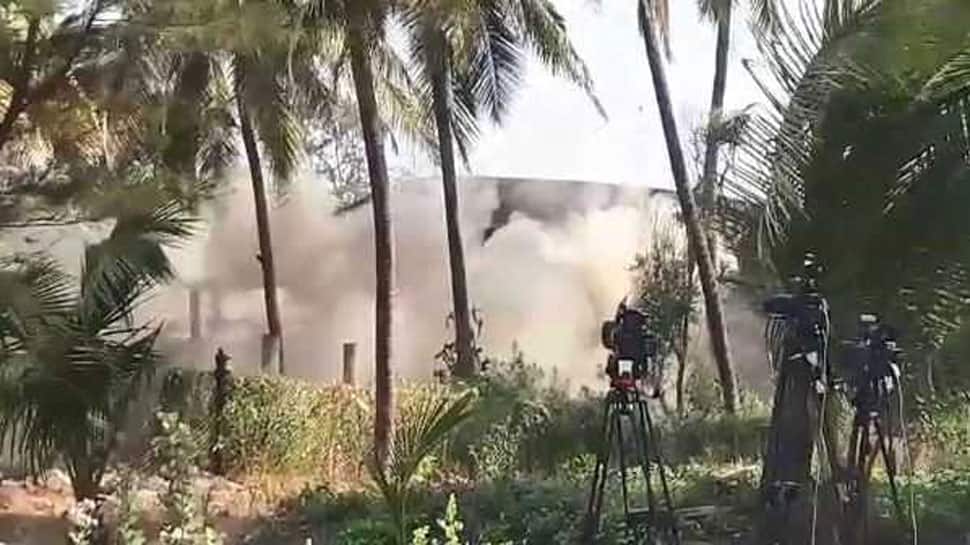 Modi's bungalow was attached by the ED following his involvement in the Punjab National Bank fraud case. The seaside mansion was also flouting the Coastal Regulation Zone (CRZ) norms. Other 160 bungalows, which are also flouting the  CRZ norms will also be demolished.

Raigad District Collector Vijay Suryawanshi told Zee Media that over 108 detonators were used to demolish the bungalow. He added that it will take the administration over 10 days to take out the debris.

The fixtures from the bungalow will be put up for auction. Three very precious items that include a jacuzzi, a chandelier, and a Buddha statue will be handed over to the ED.

Modi, an accused in the USD 2 billion PNB fraud case, left the country last January while his aide and Uncle Mehul Choksi has sought refuge in Antigua.

(With Inputs from Vinay Tiwari)