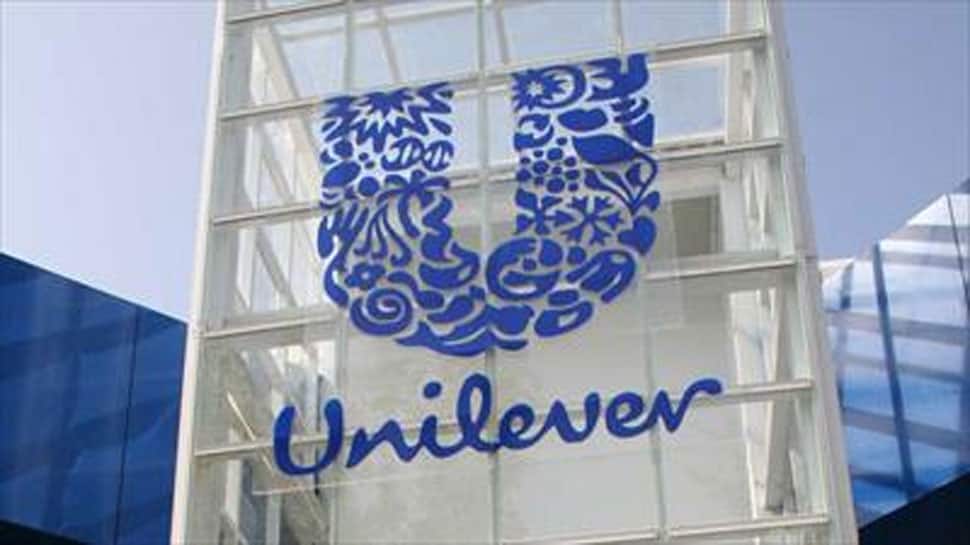 “Nitin will be responsible for all of Unilever’s go-to-market organisations, driving and co-ordinating in-year performance across our countries in line with our Divisional strategies,” Unilever said in a statement.

All changes will be effective from 1 May 2019, the company said.

“Today’s increasingly fragmented consumer, channel and media environment requires us to operate with more speed and agility than ever before. With his deep knowledge and experience of our markets, Nitin is ideally placed to work with me and the Unilever Leadership Executive to drive our performance and help deliver our growth ambitions,” Unilever CEO Alan Jope said.

“I am delighted that Hanneke will assume Nitin’s leadership of our Foods & Refreshment Division after her strong performance in Europe, and that Peter and Sanjiv, both of whom have long track records of success across a diverse range of senior management roles in the company, will join the Unilever Leadership Executive. has been appointed President, Foods & Refreshment.

Decision on funding to Jet Airways to be on collective basis, says PNB