The handset maker last week announced it will establish a new research and development centre in China as it aims to boost its R&D capabilities. 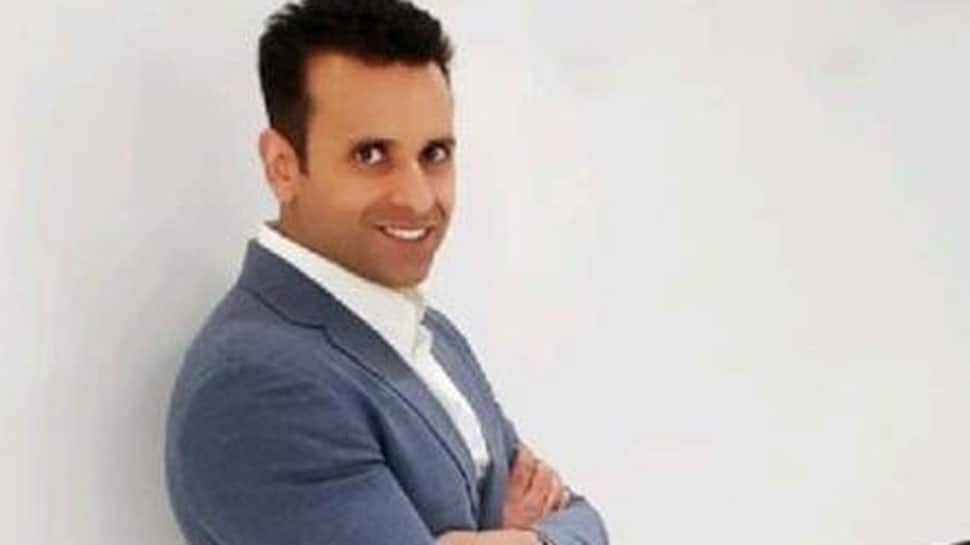 Walia will focus on building and growing the brand in the highly-competitive mobile handset space in the country, the company said in a statement.

"At OPPO, we are committed to bringing meaningful innovation to the Indian consumers and Walia will be working alongside our local R&D centre in Hyderabad to introduce not only cutting-edge technology but also new experiences customized for Indian consumers," said Charles Wong, CEO, OPPO India and President, OPPO South Asia.

The handset maker last week announced it will establish a new research and development centre in China as it aims to boost its R&D capabilities.

The new facility, along with the company's existing R&D centres, aims to form a robust research engine that powers its innovation for the emerging era of intelligent connectivity.

The smartphone player will spend 10 billion Renminbi (around $1.46 billion) on R&D this year.

It will take 2-3 days for scheduling to use Pakistani airspace, says Air India official