The tweets from PayTM founder came after hundreds of its customers over registered complaints with the company’s cyber cell and RBI ombudsman over fraud claims after getting duped by scamsters posing as PayTM employees. 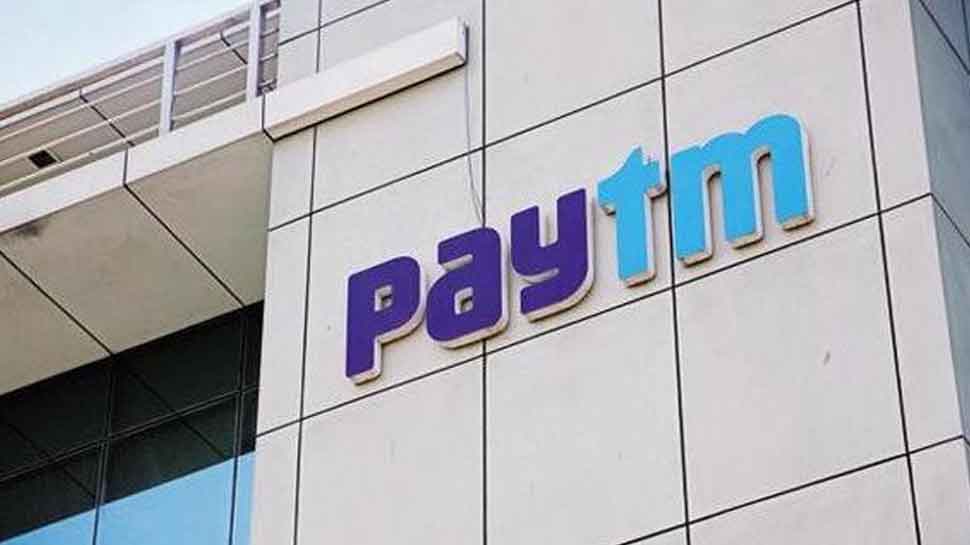 MUMBAI: Paytm founder Vijay Shekhar has taken to social media to urge customers to exercise caution and not fall for scam messages and emails and calls from fraudsters pretending to be company officials.

The PayTM owner took to Twitter to warn customers and said that these fraudulent messages and calls are not being made by his company officials and asked the customers to get all their issues and queries resolved at the authorised PayTM centers only.

“Pls (please) don’t trust any SMS sent on blocking your Paytm account or suggestion to do a KYC. These are fraudsters…” Paytm founder Vijay Shekhar said in a tweet on Tuesday.

Pls don’t trust any SMS send of blocking your Paytm account or suggestion to do a KYC.
These are fraudsters attempting on your account. Pls RT. pic.twitter.com/vHKBFmo3nc

In another tweet, Shekhar also shared a picture of an SMS sent by fraudsters to several Paytm customers which said that their PayTM account will be blocked if they fail to complete their KYC at the earliest.

The text message also displayed a phone number that claimed to be the official Paytm contact for resolving the KYC issue.

The warning tweets from PayTM founder came after hundreds of its customers over registered complaints with the company’s cyber cell and RBI ombudsman over fraud claims after getting duped by scamsters posing as PayTM employees.

For duping Paytm users, scamsters usually ask the targeted customer to complete the KYC process and download a mobile or desktop application such as Anydesk, Quicksupport and TeamViewer, among others.

As per data shared at Rajya Sabha by Finance Minister Nirmala Sitharaman on Tuesday, RBI has received 1,997 complaints against payments banks in the Banking Ombudsman and Reserve Bank of India’s Consumer Education and Protection Cells between July and November of 2019.

Alibaba raises up to $12.9 billion in landmark Hong Kong listing