Balram Garg confirmed that promoters are not going to participate in case of a share buyback event. 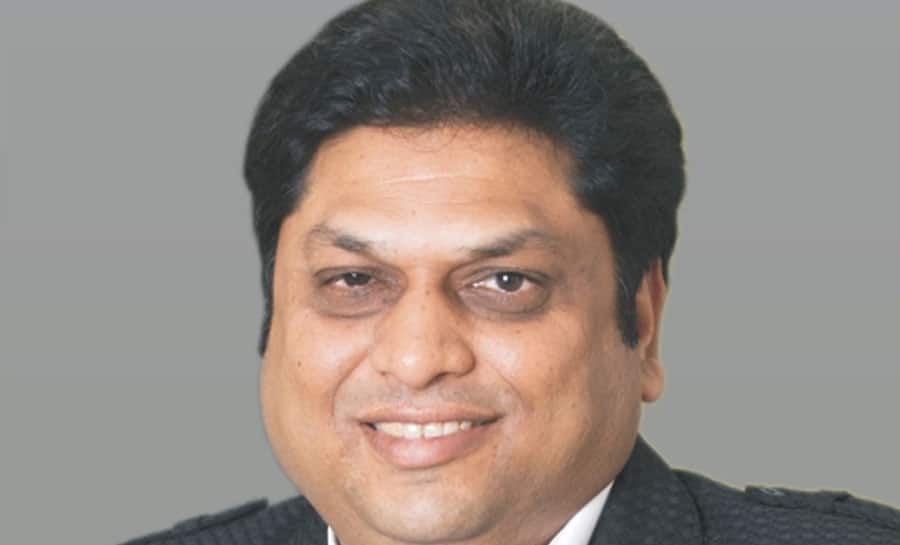 Balram Garg, Managing Director at PC Jeweller Limited, in an exclusive talk with Zee Business, said that the stocks are falling because of Fidelity, which has bought 9.5 percent stake of the company in past and has sold a certain percentage of it recently. This is something that has created some more selling pressure. Additionally, rumours are also a reason for the downfall, he added.

Edited excerpts of the exclusive talk

Q: Rumours are doing rounds that the Balram Garg of PC Jeweller has been arrested and PC Jeweller is being raided at multiple locations. Do you want to say something about it?

A: See, I can't comment on rumours. I really don't know where they come from and what is the basis of that. PC Jeweller is working in the same way as it was functioning till date. Even I am talking with you.

Q: Do you want to say something on the reports of raids?

A: The reports are completely wrong. Why someone will raid us or our company.

Q: Have you received any notice from any investigative agency including SEBI and CBI?

A: No, have not received any such notice.

A: We have ended the connections with Vakrangee and at present, there is no connection with it.

Q: Today, the share prices of PC Jeweller has gone down below Rs 100 and it is a matter of concern for the investors. Will you like to say something to your investors?

A: I would just like to say that don't go by the rumours and have faith in us as you always had it.

Q: Mr Balram, your stock has seen a sharp fall or sharp corrections in last few days. Is everything fine with the company? As an MD of PC Jeweller do you want to give some clarification on the fall? Can you judge a reason behind this sharp fall?

A: See, we have seen that Vakrangee, which was holding 9.50 percent stake in the past, has sold a certain percentage of it and I feel the sharp fall is related to the same. That has also created some more selling pressure. Such falls are always visible in every company when such big holdings are sold off.

Q: But the matter of concern is that they have laid off just 1 to 1.25 percent of their holdings. Did you have any talk with Fidelity to know the reason behind such an act?

A: No, we didn't have any talk on the issue but I can say that they would have sold a certain percentage of their holding because it was an active week.

Q: Can you say that none of the promoters, whose family was gifted by you in recent past, have not sold their stakes in PC Jeweller in last 10-15 days?

A: Yes, I can say that none of them has sold any stake in the company.

Q: Don't you think the date for the board meeting, which is May 25, is too late? Why don't you call a board meeting in next 2-3 days and go for a buyback of the stakes?

A: We are thinking about it now.

Q: I would like to keep a certain thing from the side of small investors, whenever you announce the buyback, maybe via a tender or an open market purchase and it is that doesn't allow the promoters to participate in the buyback event. It will help in building the confidence of your investors. Can I hope that you will go to the request?

A: I can confirm this that the promoters are not going to participate in it.