PhonePe gets $50 mn from China’s Tencent, plans to use funds out of India: Report

PhonePe is raising USD 700 million in primary capital at a post-money valuation of USD 5.5 billion from existing Flipkart investors led by Walmart. 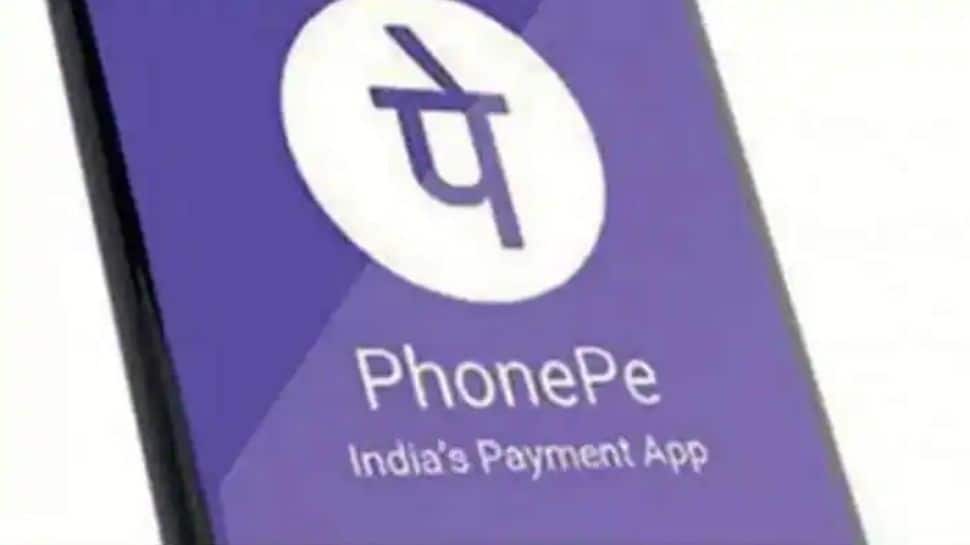 New Delhi: Digital payments company PhonePe has received fund infusion of USD 66.5 million (around Rs 492 crore) in its Singapore-based entity which includes investment from Chinese firm Tencent. According to a regulatory filing in Singapore, investment firm Tencent has infused USD 50 million in the company and Tiger Global USD 16.5 million.

In this financing round, PhonePe is raising USD 700 million in primary capital at a post-money valuation of USD 5.5 billion from existing Flipkart investors led by Walmart. The announcement was made by Flipkart in December 2020. PhonePe is a subsidiary of Flipkart.

PhonePe, which has full fledged operations in India only, plans to use the fund to support business transaction in Singapore which includes acquiring stake in companies registered there.

A source aware of the development at PhonePe said the fund raised from Tencent will not be brought to India because of restrictions imposed under Press Note 3 which calls for scrutiny of investment made by entities based in countries sharing land border with India.

The company is in talks to acquire stake in Indus OS which operates in India but is incorporated in Singapore.

The source said the company will approach authorities concerned whenever required in compliance with norms in India.

The source said the shares were allocated to Tencent before the issuance of Press Note 3 in April 2020 but the investment has come now.

Flipkart continues to be the largest stakeholder in the company with 87.30 per cent stake followed by parent firm Walmart. Tencent has less than 2 per cent stake. Also Read: Krafton launches Battlegrounds Mobile India for iOS after scoring 50 mn Android installs

Another source aware of the foreign investment proposals said there is no submission from PhonePe for clearance of Tencent investments in the company. Also Read: Afghanistan crisis leads to a hike in prices of almond, walnut, other dry fruits, check old and new rates