A local court here sent Joy Thomas, the suspended Managing Director of the Punjab and Maharashtra Co-operative (PMC) Bank, to police custody till October 17 on Saturday. 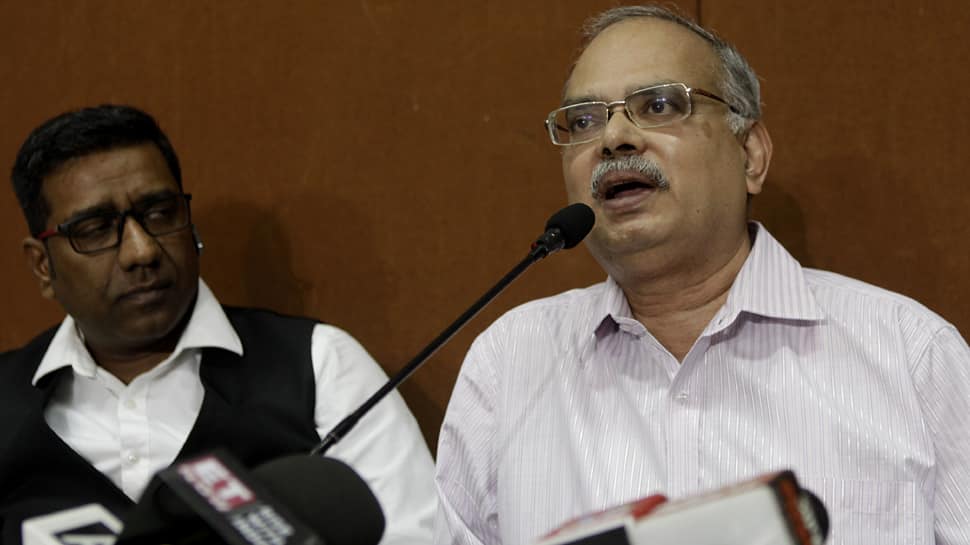 Thomas was arrested yesterday after the Economic Offence Wing (EOW) of Mumbai Police registered a case against senior officials of Housing Development and Infrastructure Ltd (HDIL) and PMC bank in connection with a fraud of over Rs 4,355 crores.

He was on the run after the case was registered. Thomas had on September 28 admitted that the bank did not report the financial exposure to the Reserve Bank of India (RBI) for over six years.

The Promoters of debt-ridden Housing Development and Infrastructure Ltd (HDIL) Rakesh and Sarang Wadhawan, accused in PMC Bank scam, were sent to police custody till October 9 yesterday. The duo was arrested after they failed to cooperate in the investigation.

A total of 10 out of 44 accounts that led to the bank falling in debt were linked to HDIL. Personal accounts of the accused were among those 10 accounts. According to the police, PMC bank officials gave loans to HDIL between 2008 and 2019 despite no repayment of the previous loans.

The FIR was registered under various sections of the Indian Penal Code (IPC), including criminal breach of trust, cheating, and forgery.