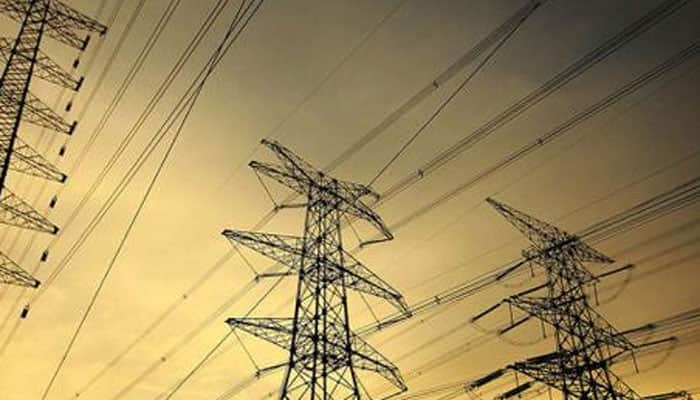 World Bank investment arm IFC is an investor in CGPL.

The CAO, in its second monitoring report in relation to audit of CGPL following complaint by fishing communities, said there was a need for rapid, participatory and remedial approach to assess and address project impacts raised by the complainants.

The office of the Compliance Advisor/Ombudsman (CAO) is an independent body reporting to World Bank which reviews complaints from communities affected by development projects undertaken by World Bank lending arms IFC and MIGA.

In July 2012, CAO had concluded a compliance appraisal and found that a number of issues raised, including pollution of water and air around the plant, that merited further enquiry for remedial measures to be taken up.

"CAO remains concerned that the actions reported by IFC are not sufficient to address the findings of the audit," said the World Bank's probe body in its latest report.

"In particular, CAO considers that there is an outstanding need for a rapid, participatory and expressly remedial approach to assessing and addressing project impacts raised by the complainants," it added.

CAO said IFC did not ensure that the marine impact of the project was assessed taking into account "the differing values attached to biodiversity by specific stakeholders".

"CAO notes that IFC has acknowledged in its supervision that CGPL has an ongoing breach of regional standards set by the Gujarat Pollution Control Board (GPCB) in relation to levels of nitrogen oxides emitted from its stacks."

Besides, IFC failed to ensure that CGPL correctly applied the World Bank Group Thermal Power Guidelines (1998) on an airshed that should have been classified as degraded, it added.

IFC is expected to work with its client to ensure that PM10 levels are brought within the national standards, or to demonstrate that CGPL;s activities are not a significant contributor to ambient PM10, for example through composition analysis, CAO added.

In response to queries, IFC said that as part of ongoing project supervision it has taken up the matter with CGPL as per CAO's action plan.

The action plan includes undertaking a set of third party studies, several of which have already been completed and the rest are underway.

"Based on the findings of these, where required, the company will, in consultation with key stakeholders, implement measures to ensure that its operations remain compliant with the IFC Performance Standards," IFC stated.

When contacted, Tata Power said that the CAO report reflected the observations on the internal processes of IFC.