His appointment as Chairman Emeritus will be effective from May 16, 2019. 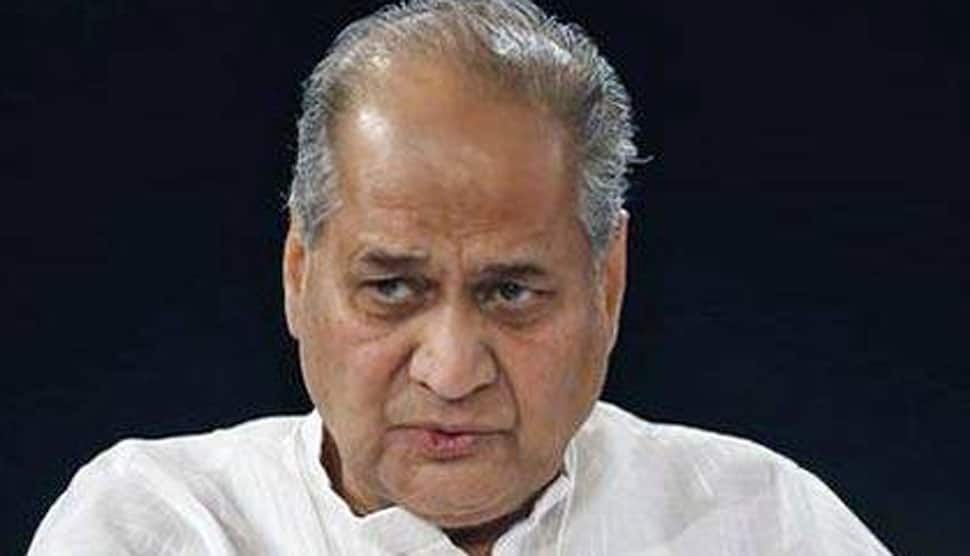 New Delhi: Bajaj Finserv Wednesday said its Chairman and Non-Executive Director Rahul Bajaj has resigned and will take over as the Chairman Emeritus from May.

Bajaj, 80, vide a letter dated February 15, 2019, has tendered his resignation which will be effective from the conclusion of the board meeting scheduled for May 16, 2019, the company said in a regulatory filing.

His appointment as Chairman Emeritus will be effective from May 16, 2019, it added.

"The board of directors has appointed Nanoo Pamnani as Independent Non-Executive Chairman of the company in place of Rahul Bajaj, with effect from May 17, 2019," it said.

These changes are subject to approval of the shareholders.

Bajaj Finserv deals with financial services of Bajaj Group. Its core businesses are spread across lending, insurance and wealth advisory.

Rahul Bajaj, born on June 1, 1938 is recognised as one of the most successful business leaders of India.

He holds a degree in economics from Delhi University, a degree of law from Bombay University and an MBA from Harvard Business School.

Bajaj heads the Bajaj group of companies apart from being the chairman of the board of many companies.