Reliance Jio slipping in terms of subscription: Here is why

Several weeks after its big-ticket launch by none other than the Reliance Industries Limited (RIL) chairman Mukesh Ambani, Reliance Jio appears to be slipping in terms of subscription. 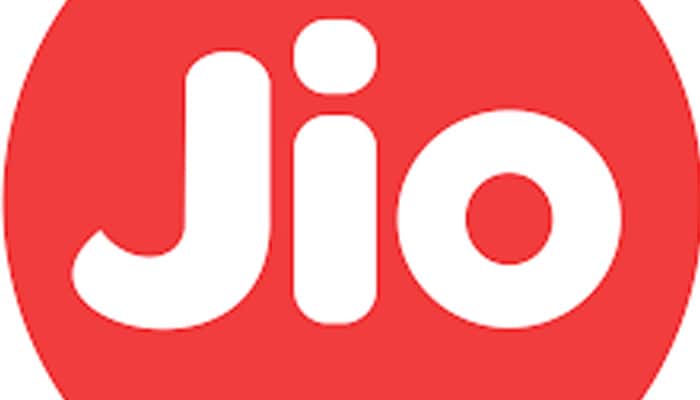 Mumbai: Several weeks after its big-ticket launch by none other than the Reliance Industries Limited (RIL) chairman Mukesh Ambani, Reliance Jio appears to be slipping in terms of subscription.

After its initial chaos and long queues, Reliance Jio's subscriber growth has fallen down to less than 50 percent. Here are few factors which might have affected the sale of JIO SIM.

According to a report from Motilal Oswal, the Narendra Modi government's move to ban old currency notes of Rs 500 and 1000 denomination could be one of the reasons for the decline in the average footfall outside the stores to buy a Jio SIM.

Although, there is no direct link between demonetization and sale of Jio SIMs, but its true that the currency ban has forced people to stand in queues to exchange or deposit the now-defunct currency.

For th common man, it is definitely more important to change the old currency than buying a Jio SIM.

The Oswal report also claims that it is unlikely that JIO will meet its target of 100 million subscribers by the end of this year in the present circumstances, triggering a possibility that Reliance might extend the Welcome Offer to March 2016.

Channel partners believe that most subscribers are using JIO as a second SIM to take maximum advantage of free offerings, hence an extension in the Welcome Offer may see an upward swing in the subscriber base.

Poor service, slow connectivity and pathetic download speed are the other factors behind people's fast disenchantment for JIO SIM.

A large segment of JIO users have expressed serious concerns about speed drops during last three months of its launch.

Telecom Regulatory Authority of India (TRAI) had earlier directed Reliance JIO to prepone the Welcome Offer to December 3, 2016 at least for the subscription following its guidelines of 90 days for such offers.

Most of its subscribers today use JIO SIM just for the free services, for internet browsing etc, while they tend to use other telecom operators such as Airtel, Vodafone, Idea etc for theuir basic usage.

TRAI had in its recent report termed Reliance JIO's 4G services as slowest in the country.

As per the TRAI report, JIO offers overall download speed of just 6.2 Mbps- a charge rejected by Reliance, which says that it is unfairly being blamed despite offering "unmatched 4G speed".

JIO also claimed that some users are testing their speeds after exhausting their daily fair usage policy (FUP) limit of 4GB data which is being reflected in TRAI's analysis.

"As you may be aware, under the Jio Welcome Offer, there is a daily fair usage policy (FUP) limit of 4GB data consumption per user. This limit has been set up with the express intention of preventing heavy data users from degrading the experience of other users. Before this FUP limit is reached, Jio customers enjoy unmatched 4G LTE speeds on the Jio network,'' it said in a statement.

After the FUP usage limit is reached, speeds are reduced to 256kbps. Full 4G LTE speeds are once again restored once the next 24-hour period begins," JJIO added.

"Historically, we have observed that a disproportionate number of speed tests are performed once the FUP comes into effect. This is so since most users don't consider performing the test until they observe a deterioration of speed. Such users also tend to perform multiple tests until full speeds are restored. Given that data usage under Jio Welcome Offer is completely free, a higher proportion of Jio users run up against the FUP limit. In comparison, not all non-Jio users have FUP based plans (rather their usage is completely stopped, and they are entirely prevented from performing the speed test), and even those who have FUP based plans face this situation only once a month. Further, such customers tend to recharge quickly and restore full speeds," JIO said.

Another intersting point to note here is that Reliance JIO's speed varies from circle to circle. For instance, JIO tops the chart in Mumbai at 10.7 Mbps, whereas in Delhi circle, the speed dips to 5.9 Mbps, which has pushed the telecom operator to third position.

Drastically, in Karnataka circle, JIO has slipped to the 5th position despite having 7.5 Mbps speed.

Also, in terms of upload speeds, Reliance JIO suffer even more with only offering 2.6 Mbps upload speed over 4G network making it stand at the 6th position.

Interestingly, the only operator behind Reliance JIO in this case is Reliance Communications at 2.1 Mbps.