The stock opened for trading again after Patanjali Ayurved acquired it for Rs 4,350 crore last year through a corporate insolvency resolution process. 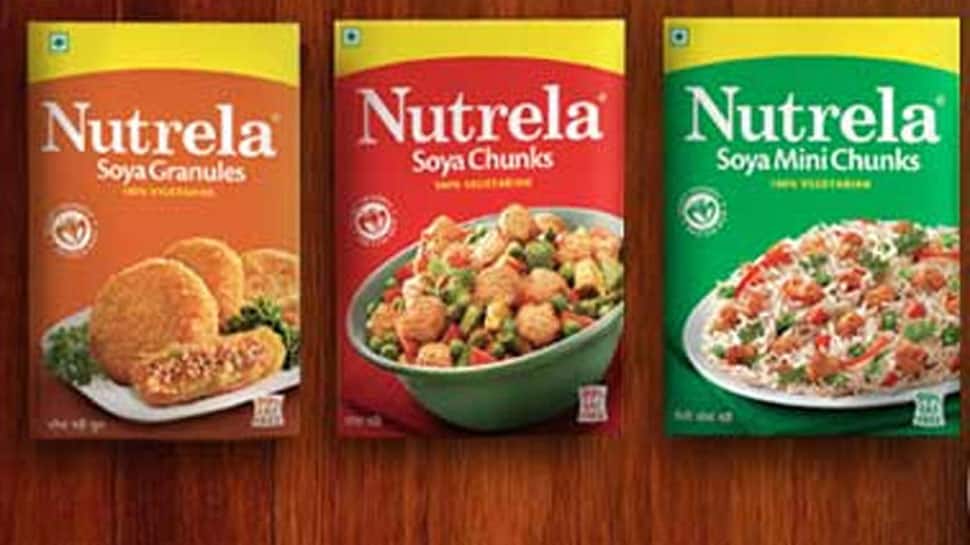 Mumbai: FMCG major Ruchi Soya Industries, which went through an insolvency resolution process and acquired by Patanjali Ayurved, has seen a dream run in the stock market since its relisting in January.

The stock opened for trading again after Patanjali Ayurved acquired it for Rs 4,350 crore last year through a corporate insolvency resolution process.

Since its resolution and relisting, investors have been very bullish on the stock and those investors who did not bet on the restructured company's shares during the relisting are repenting now.

"The management also plans to raisefunds through a public offering of shares after the completion of the one year lock-in period as per the SEBI guidelines. Furthermore, additional liquidity can be raised by the company by hiving off of its non-core assets and divesting a stake in subsidiaries as and when required," it said.

Brickwork said that it believes the company's business risk profile will be maintained over the medium term.

The astable' outlook indicates a low likelihood of a rating change over the medium term. The rating outlook may be revised to 'positive' in case the company improves its profitability margins amid raw material price fluctuations and foreign exchange fluctuation risks and scale-up its operations, along with diversifying its existing product portfolio over the medium term.

"However, the rating outlook may be revised to Negative in case the company reports lower operating profit levels as projected and fails to improve its gearing over the medium term," it had said.

According to the resolution approved by the National Company Law Tribunal, the outside liabilities of the company have been reduced by over 65 per cent and funds of over Rs 1,100 crore infused by Patanjali, resulting in a significant improvement in its capital structure.

The consortium of lenders has also sanctioned working capital limits of Rs 800 crore and term loans for its operations.

Market analysts, however, have raised concerns that with low public shareholding the share price is not reflecting its actual value.

Only after Patanjali, the promoter, lowers its stake, the stock will reflect its true value, experts said.

Rahul Sharma, Research Head at Equity99 Advisors, said: "Ruchi Soya is one of those companies who has a good hold on the base product line, and great promoter background, but if you are looking for judgement over buying or selling, I would rather opt to avoid on both sides, many reasons are attached to it, such as public holding in Ruchi Soya very much low at 0.97 per cent and post restructuring, the face value has also shifted to Rs 2."

He said that there is no technical decision or fundamental analysis as the company has no background post restructuring. "All these figures or charts are just handsome in presence, not from inside. It's just better to avoid," Sharma added.

SBI customer warning! 2 million users may be at risk of phishing attacks in these cities