Ericsson had sought action against Ambani and others for failing to pay Rs 550 crore towards settlement to the company. 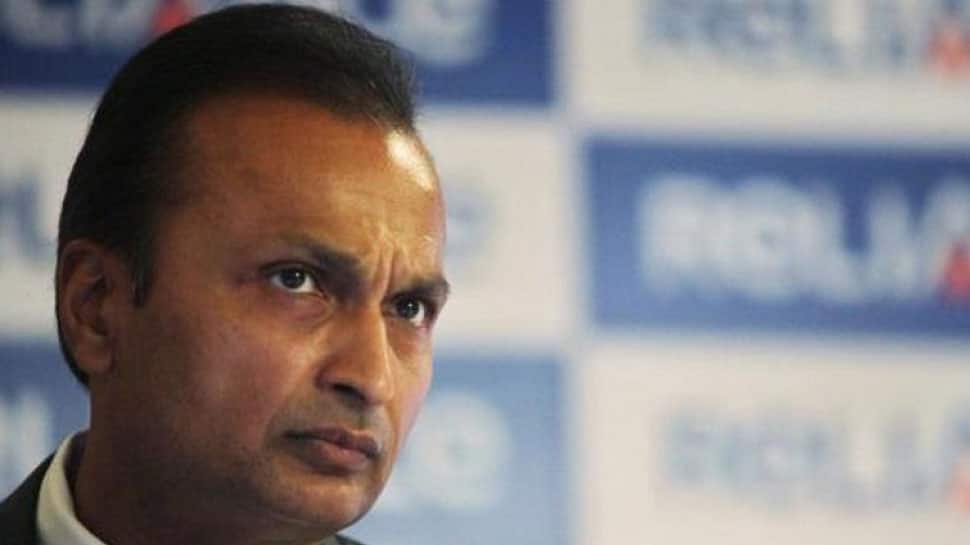 The Apex Court asked Ambani and 2 directors to pay Rs 453 crore to Ericsson India within 4 weeks stating that if they fail to pay the amount, three months' jail term will follow. The SC also imposed a fine of Rs 1 crore each on them. Court added that if the said amount is not deposited within a month then it will award a 1-month jail to them.

The bench, comprising Justices R F Nariman and Vineet Saran, said the three Reliance companies did not adhere to the 120 days deadline and 60 days extra given by the apex court to pay the Rs 550 crore to Ericsson.

In its first contempt plea, Ericsson had sought action against Ambani and others for failing to pay Rs 550 crore towards settlement to the company by September-end last year.

Ericsson India, which had signed a seven-year deal in 2014 to operate and manage RCom's nationwide telecom network, had alleged that it had not been paid the dues of over 1,500 crore and challenged the debt-ridden firm before National Company Law Appellate Tribunal (NCLAT).

The top court had perused the May 30 last year interim order of the NCLAT and noted that Ericsson India was willing to settle its debt of over Rs 1,500 crore for a sum of Rs 550 crore which was to be paid by RCom within 120 days.