Ericsson India had on Friday moved the Supreme Court seeking initiation of contempt proceedings for the second time against RCom chairman Anil Ambani for allegedly not complying with its order to clear dues. 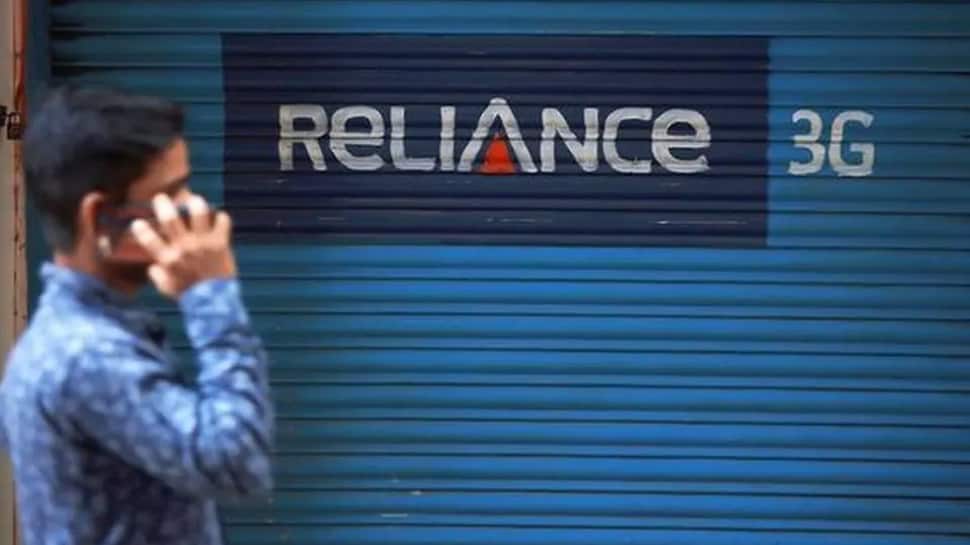 NEW DELHI: The Supreme Court on Monday issued notices to Anil Ambani-led telecom firm Reliance Communications (RCOM) on a contempt plea filed by Swedish telecom gear maker Ericsson for allegedly not complying with its order to clear dues of Rs 550 crore. RCom has offered to deposit Rs 118 crore with the Supreme Court Registry.

Ericsson has sought arrest of Anil Ambani over recurring delays in payment of its dues. However, debt-laden Reliance Communications had on Sunday defended itself saying that Ericsson was sensationalising the issue of dues recovery, which might put the interest of even secured lenders at risk.

Ericsson India had on Friday moved the Supreme Court seeking initiation of contempt proceedings for the second time against RCom chairman Anil Ambani for allegedly not complying with its order to clear dues.

The Anil Ambani-led telecom firm has maintained that it remains committed to clear dues of Ericsson from spectrum realisation. However, the approval for the same is pending with the government. "It is deeply regrettable that Ericsson India Private Limited (Ericsson), an operational unsecured creditor, is attempting a trial by media and sensationalising issues, as evidenced in recent media reports," RCom spokesperson had said in a statement on Sunday.

The crisis-ridden telecom services firm has a debt of over Rs 47,000 crore. RCom said it has taken all required steps towards enabling the settlement and remains fully committed to make the payment to Ericsson from the proceeds of the spectrum sale.

"The Department of Telecom (DoT) approval is pending since August 7, 2018, for which RCom has moved a contempt petition against DoT before the Supreme Court which is listed on Monday, January 7, 2019," RCom spokesperson said.

Last year, RCom signed a pact with Reliance Jio for the sale of wireless spectrum, tower, fibre and media convergence nodes assets -- the proceeds of which were to be used to pare debt.

RCom expects to get Rs 975 crore from sale of the spectrum which it has promised to pay dues of Rs 550 crore to Ericsson and Rs 230 crore to settle dues of minority stakeholder Reliance Infratel.

The DoT has put the spectrum trading between the two companies on hold after Reliance Jio refused to bear the burden on any past dues that RCom owes to the government.

Both RCom and Reliance Jio are learnt to have approached jointly the telecom ministry seeking clarification on the stand of the government over their spectrum trading deal.

In a letter to the DoT on January 3, Jio cited petition of RCom before telecom tribunal TDSAT showing that the petitioners, who are the sellers, have retained the liabilities upon themselves.