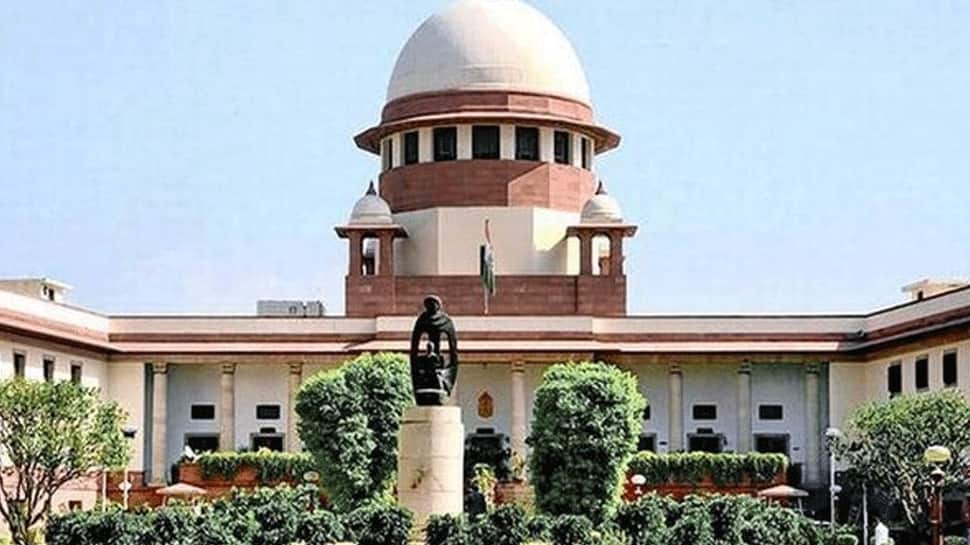 "If reassessment is permitted - it is fraud on this court. We won't spare officials who allowed reassessment of telecom dues," the apex court said, ordering the Department of Telecom (DoT) to withdraw its move to allow reassessment of AGR dues by telecom companies.

Calling it a question of "this court's prestige", the SC asked that do telecom companies feel they are more powerful on earth.

Notably, a petition was filed by the Centre in the SC seeking approval for a formula allowing telecom firms to make annual installments of unpaid or remaining AGR dues in next 20 years or more.

In its plea, the BJP-led government at the Centre had said that telecom companies who were liable to make payments have started making payments in instalments and the Centre is dealing with the the companies. The Centre also mentioned in its plea that the telecom firms who have been ordered by the apex court to make the payment are catering to millions of consumers across India.

"The Centre is conscious of the fact that any immediate adverse impact on the functioning of telecom service providers would not only have an adverse impact on the overall economy of the nation but would also seriously harm the interest of the consumers across the country," added the petition.

Covid-19: BALR seeks 30% cut in aeronautical charges for next 6 months