Indian market, Photo-messaging app Snapchat has added 13 million new users to reach 203 million daily active users globally for the first time, as its parent company Snap reported $388 million in revenue for the second quarter of 2019 -- up 48 per cent (year-on-year). 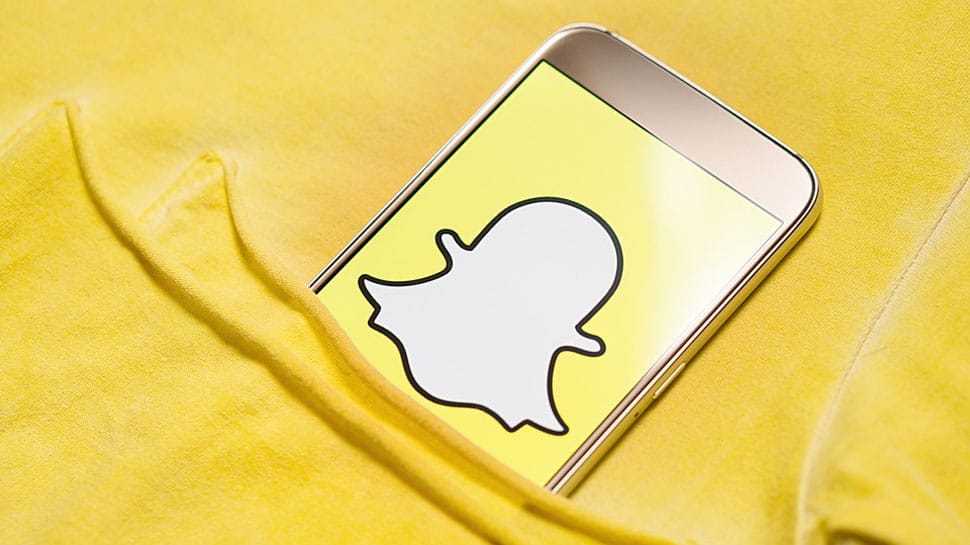 Indian market, Photo-messaging app Snapchat has added 13 million new users to reach 203 million daily active users globally for the first time, as its parent company Snap reported $388 million in revenue for the second quarter of 2019 -- up 48 per cent (year-on-year).

The company added more than 10 local content partners to its "Discover" platform in India at the end of last year, rapidly grew official accounts and introduced support for Hindi, Marathi, Gujarati, Punjabi in March this year with other local languages to follow soon.

"The growth in our community, engagement, and revenue is the result of several transitions we completed over the past 18 months," said Evan Spiegel, CEO, Snapchat.

Snap`s stock surged more than 12 per cent in after-hours trading on Tuesday.

"We look forward to building on our momentum and making significant ongoing progress in each of these areas".

On the majority of Android devices used by new users, Snapchatters are now sending 7 per cent more Snaps when compared to the old version.

"We saw more than a 10 per cent increase in the retention rate of people who open Snapchat for the first time," the company said in a statement.

The audience watching content on "Discover" daily has grown over 35 per cernt (YoY).

"Total daily time spent by Snapchatters watching Discover increased by over 60 per cent year-over-year. Nearly 90 per cent of Snapchatters who completed the first season of "Endless Summer," a Snap Original produced by Bunim/Murray Productions, went on to watch season two in its first month," the company informed.

Snap recently launched the next generation of AR Lenses that use deep neural networks to modify a person`s appearance in real-time, and over 200 million Snapchatters played with these new Lenses in the first two weeks.

"In the past four months, we have worked with our partners to release seven new made-for-Snapchat games for our community, including three games that allow users to play as their Bitmoji," said Snap.