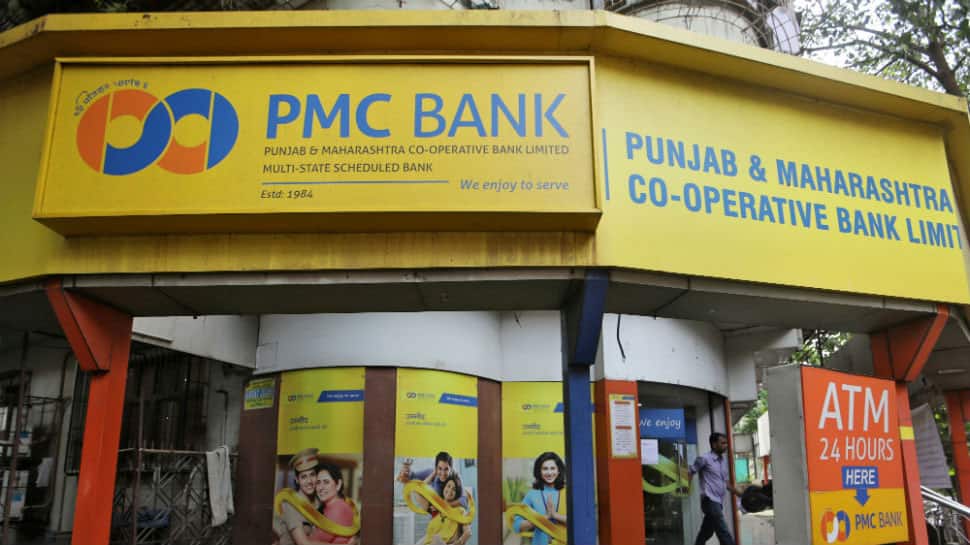 Rakesh Wadhawan and his son Sarang are accused, besides several others, in the Rs 4,355-crore PMC Bank scam which surfaced in September last year. The case stems from massive loans given by PMC Bank to the now bankrupt HDIL. The father-son duo have been booked under the Prevention of Money-Laundering Act (PMLA).

PMC bank officials allegedly gave loans to HDIL between 2008 and 2019 despite no repayment of the previous loans. Out of the 44 bank accounts responsible for not paying back the huge loans taken from PMC Bank, 10 belonged to HDIL and the Wadhawans. Out of the 10 bank accounts, Sarang and Rakesh had one personal account each.

The Wadhawans had sought bail claiming no particular section of banking regulations was violated by them, contending that allegations of misdoings were against PMC officials and not them.