Indian carriers, including budget airlines SpiceJet and Interglobe Aviation Ltd`s IndiGo, have been taking advantage of debt-laden Jet`s downfall, adding flights and routes and raising fares in response to a drop in capacity. 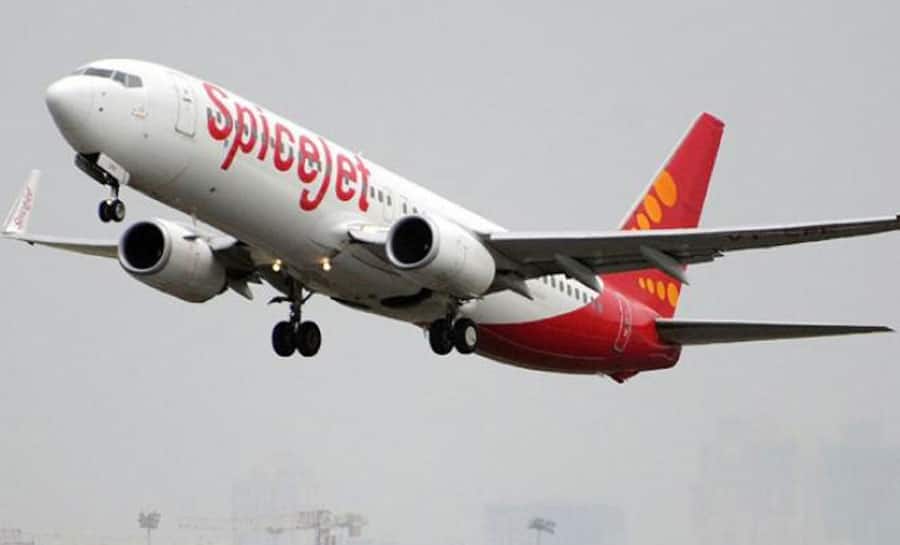 New Delhi: SpiceJet reported a 22 percent increase in net profit to Rs 56.3 crore in its fourth quarter ended March 31. The Budget carrier had reported a profit of Rs 46.2 crore in the same quarter last year.

“In comparison to Q3 FY19, the airline managed to generate higher profits despite challenges on account of seasonality and more importantly grounding of its 13 MAX aircraft. The reported quarter profit does not include any form of reimbursements or compensation on the grounded aircraft and for which the Company continues to work with the manufacturer. The airline reported a net loss of Rs 316.1 crore in FY 2019,” Spicejet said in a statement.

“SpiceJet has posted a strong recovery in last two quarters after suffering a loss of INR 427.5 crore in the first two quarters due to steep increase in fuel costs and sudden depreciation of the Rupee. This recovery comes despite the unprecedented challenges we faced during Q4 FY2019 which saw the grounding of as many as 13 of our MAX planes,” Ajay Singh, Chairman and Managing Director, SpiceJet said
Since April 1, 2019, the airline has announced 106 new flights including 73 flights connecting Mumbai, 16 flights connecting Delhi and eight flights connecting Mumbai and Delhi, its fleet size stands at 100.