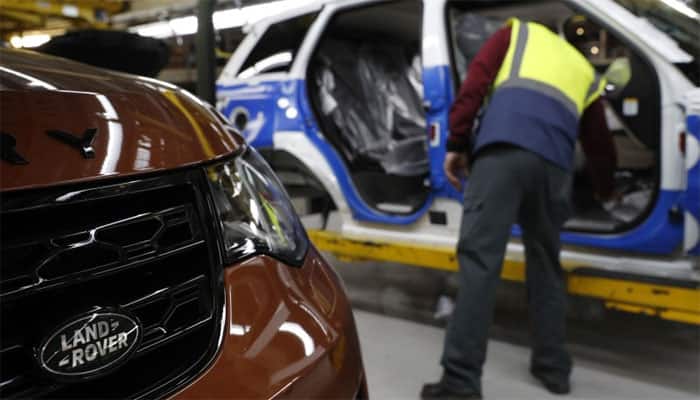 The company's response came after various reports suggested that the sale process is already on.

"As a matter of policy, we do not comment on media speculation. But we can confirm there is no truth to these rumours," a Tata Motors spokesperson said in a statement when asked to comment on the matter.

As part of its plans to achieve 2.5 billion pounds (about Rs 22,750 crore) of investment, working capital and profit improvements by March 2020, the company announced in January that it would reduce its global workforce by 4,500 people.

This is expected to result in a one-time exceptional redundancy cost of around 200 million pounds (about Rs 1,820 crore).