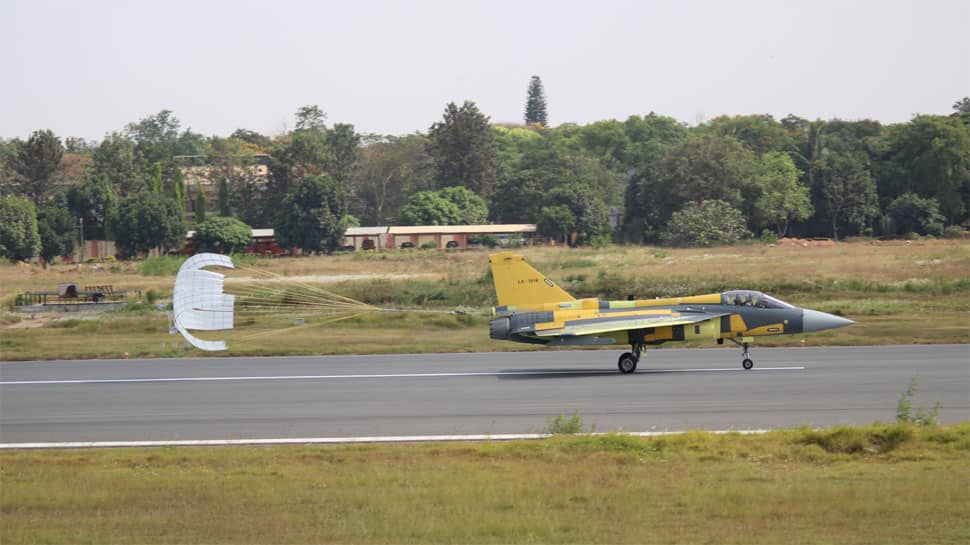 Bengaluru: Hindustan Aeronautics Limited (HAL), eyeing fresh orders from the Indian Air Force and Indian Army for Light Combat Aircraft Tejas and Light Combat Helicopter Dhruv respectively, has achieved an all-time high turnover of Rs 19,705 crore, which is a growth of 7.8% for Financial Year  2018-19 over the turnover of Rs 18,284 crore in the corresponding previous year. HAL's audited results were approved by the company's Board of Directors at its meeting in Bengaluru on May 27.

The public sector defence major produced the 16th LCA Tejas ahead of the target deadline of March 31, 2019. HAL already has an order for 40 LCA Tejas (16 fighters each in Initial Operational Clearance and Final Operational Clearance and 8 trainers) from IAF, which had inducted the first fighter into the Number 45 'Flying Daggers' Squadron based in Sulur, Tamil Nadu on July 1, 2016. Tejas, the indigenous supersonic 4.5 generation fighter, will replace the ageing MiG-21 Bison jets in the IAF inventory.

The single-engine, lightweight, supersonic jet is being developed into a multirole supersonic fighter in its newer version called Tejas Mk 2.

The company also produced 12 new ALH Dhruvs against the contract of 40, out of which six were produced ahead of schedule for the Indian Army in 2018-19. The indigenously designed and developed Dhruv is a twin-engine, multi-role, multi-mission new generation helicopter in the 5.5 tonne weight class.