But why did SoftBank Group Chairman Masayoshi Son compare Nvidia CEO Jensen Huang as the next Steve Jobs? 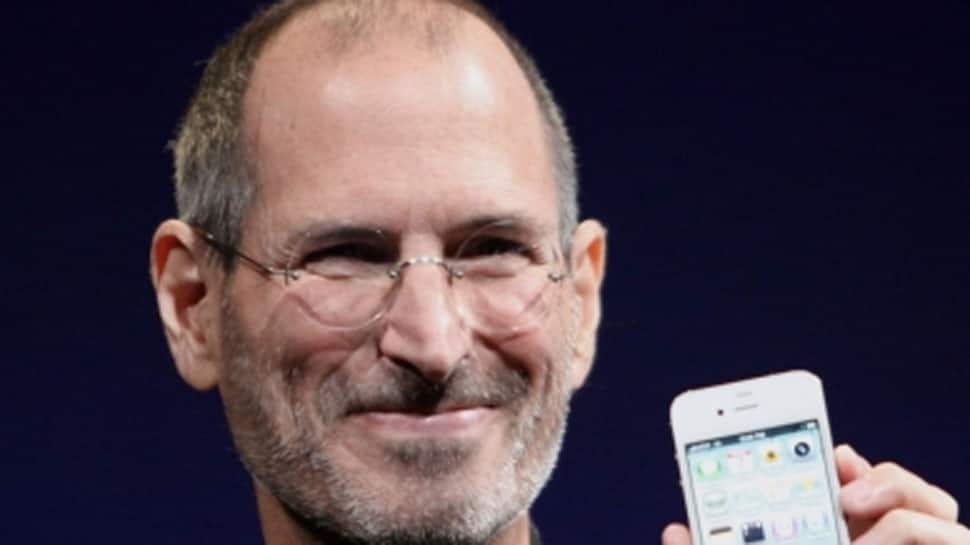 New Delhi: In a bold statement, SoftBank Group Chairman Masayoshi Son has compared Nvidia CEO Jensen Huang as the next Steve Jobs who will help democratise Artificial Intelligence (AI) and accelerate the adoption of AI.

In one of the biggest tech deals last month, graphics giant NVIDIA acquired SoftBank-owned UK chip maker Arm for $40 billion with an aim to create a premier computing company for the age of artificial intelligence (AI).

During the virtual SoftBank World 2020 conference in Tokyo on Wednesday, Son said Huang is the driving force in the age of AI.

"We were talking about our memories of Steve Jobs. His one art, which is the iPhone, has changed the lifestyle of humanity."

"That is the last 10 years. I think the next 10 years, you are the one, Jensen," said Son who pioneered the development of the PC industry, the internet and mobile computing in Japan.

Son said it won't be long until a trillion Arm-based SoCs have been shipped.

Making Nvidia AI available to those trillion chipsets "will be an amazing combination".

"The reason why combining Arm and Nvidia makes so much sense is because we can then bring Nvidia's AI to the most popular edge CPU in the world," Huang said while seated beside the fireplace of his Silicon Valley home.

"Of course the CPU is fantastic, energy-efficient and it's improving all the time, thanks to incredible computer scientists building the best CPU in the world," Huang said.

"But the true value of Arm is in the ecosystem of Arm -- the 500 companies that use Arm today."

It's a huge shift, Son agreed.

First, Son said, computers enabled advancements in calculation; next, came the ability to store massive amounts of data; and "now, finally, computers are the ears and the eyes, so they can recognise voice and speech."

"It's intelligence at scale," Huang responded. "That's the reason why this age of AI is such an important time."

"The cloud side will aggregate information from edge AI, it will become smarter and smarter," Son added.