The CAIT representatives said that as per 2016 FDI policy, e-commerce portals cannot influence sale or prices but they are blatantly violating the FDI policy by putting up these sales on their portals. 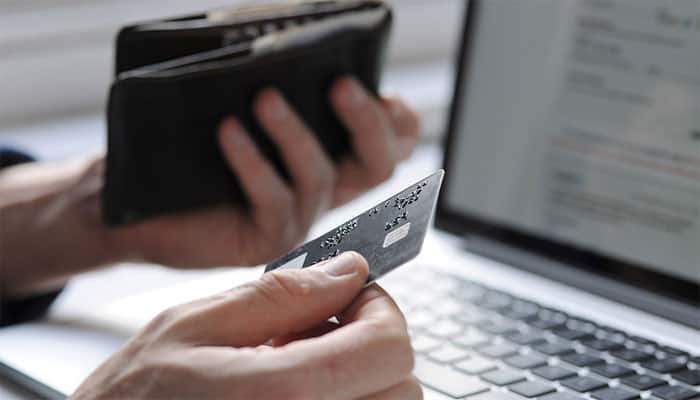 Alarmed by the decision of e-commerce players to announce festival sale on their respective portals, representatives of Confederation of All India Traders (CAIT) have urged Union Finance Minister Nirmala Sitharaman and Commerce Minister Piyush Goyal to stop the online firms from resorting to these festival sales claiming that these firms are selling items at very low prices which are affecting their businesses.

It may be recalled that few days go, Goyal had said that the government will not allow any online company to sell their items at prices which are not justified. CAIT president B C Bhartiya and secretary general Praveen Khandelwal had raised serious questions over predatory pricing of various e-commerce portals. Both Bhartiya and Khandelwal had said that the items can be sold at these prices only by those who are in possession of stock of these items whereas e-commerce portals are the only marketplace and they are not the owner of the articles which are sold online.

The CAIT representatives said that as per 2016 FDI policy, e-commerce portals cannot influence sale or prices but they are blatantly violating the FDI policy by putting up these sales on their portals. Bhartiya and Khandelwal added that many of these e-commerce portals have now got warehouses too, but if these portals are only marketplace then why have they got warehouses too. The CAIT representatives said that e-commerce portals are stocking products at their warehouses and this is not allowed as per the policy of Indian government. CAIT also demanded that the scheme of cashback on different portals should also be stopped with immediate effect as it affects prices too.

Both Bhartiya and Khandelwal stressed that e-commerce portals are badly affecting the market and they are causing huge losses to brick and mortar stores. CAIT has also planned to hold a conference of representatives from different sectors in order to put pressure on the government to take steps aimed at stopping e-commerce portals from launching the festival sale schemes on their portals.

Zomato lays off 541 employees across support teams, blames it on AI and automation