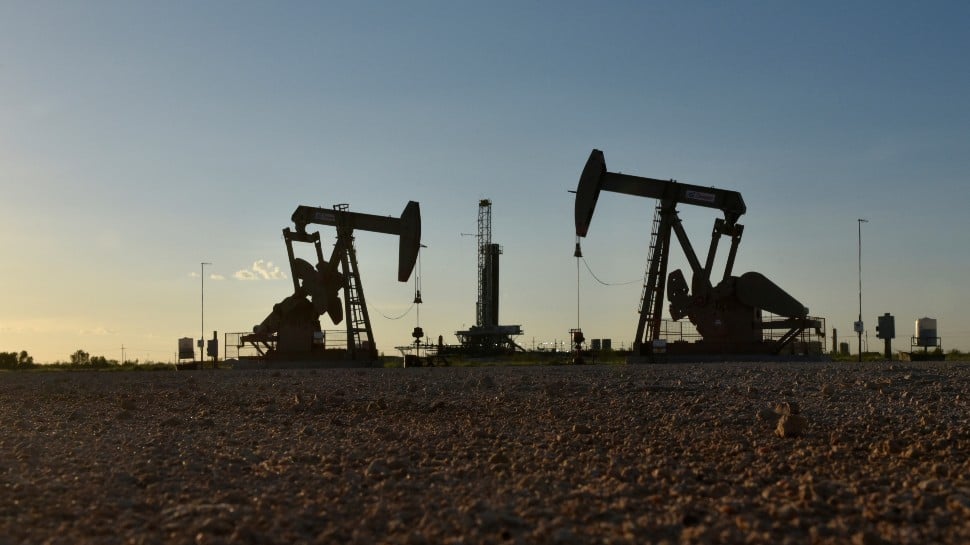 Washington: US President Donald Trump's administration is ramping up pressure against Venezuelan President Nicolas Maduro`s government, and energy companies with ties to it, from India's Reliance Industries , Russia`s Rosneft to US-based Chevron Corp , should "tread cautiously," a senior administration official said on Wednesday. The comments came in response to a question about possible sanctions against Rosneft on a call with reporters ahead of a White House meeting between Venezuelan opposition leader Juan Guaido and US President Donald Trump.

"Everything is an option as regards creating pressure, whether it`s towards Russian entities that are supporting Maduro or others. So, absolutely, that ... remains on the table," the official said, emphasizing that the administration was "concerned" by more than just Rosneft`s behavior. "Whether it`s Rosneft, whether it`s Reliance, whether it`s Repsol, whether it`s Chevron here in the United States, I would tread cautiously towards their activities in Venezuela that are in support, directly or indirectly, of the Maduro dictatorship because ... we`re halfway through our maximum pressure campaign," he added.

Rosneft, Reliance Industries , Spain`s Repsol and Chevron did not immediately respond to requests for comment. But some company executives were surprised by the tone of the remarks, since the US government has not taken action since it threatened oil firms dealing with Petróleos de Venezuela, SA, or PDVSA, in August, sources told Reuters.

Most of them share oilfields with PDVSA in Venezuela, and they also act as intermediaries for sales of Venezuelan oil to markets such as Asia. In 2019, Rosneft was the main receiver of Venezuelan oil, followed by China National Petroleum Corp - which suspended direct purchases from PDVSA, Cuba`s Cubametales and Reliance, according to PDVSA`s internal documents and Refinitiv Eikon data.

Washington imposed a first round of sanctions on PDVSA a year ago, depriving the state-run firm of its main market, the United States. In August, it announced new sanctions targeting non-U.S. firms buying Venezuelan oil.

The official also warned against any interference by the Maduro government in Guaido`s trip back to Venezuela. "Any harm that may be caused on Juan Guaido on his return to Venezuela will have very significant consequences," the official said. Guaido, president of the opposition-held National Assembly, is recognized as Venezuela`s rightful president by dozens of countries including the United States.

He was a guest at Tuesday`s State of the Union address, when Trump, a Republican, praised him as a "very brave man who carries with him the hopes, dreams and aspirations of all Venezuelans." Guaido received a standing ovation from Democratic and Republican members of the US Congress.

The senior administration official also described "good momentum" since Maduro`s party failed to wrest control of the national assembly from Guaido last month, and said there would be some "impactful measures" within the next 30 days to further cripple Maduro`s rule. The only possible topic up for negotiation with Maduro`s government was a discussion of "certain guarantees" upon his exit, the person added.