Shares of popular coffee chain Cafe Coffee Day were down 19.99 percent to Rs 154.05 a piece, touching the 52-week lowest band on Tuesday. 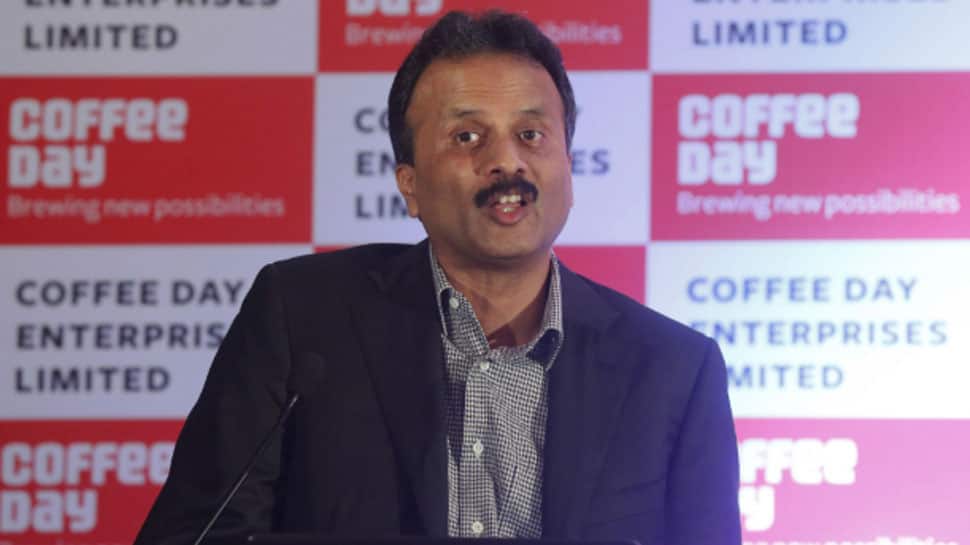 New Delhi: A day after its founder VG Siddhartha went missing from Mangaluru in Karnataka, Café Coffee Day, a part of Coffee Day Global Limited, informed about the same in a regulatory filing.

Writing to BSE, CCD said “This is  to inform you that, Mr V G Siddhartha, Chairman and Managing Director of Coffee Day Enterprises Limited has not reachable since yesterday evening. We are taking the help of concerned authorities. Company is  professionally managed and led by competent leadership team, which will ensure continuity of business. We will keep you posted as and when we receive further updates”.

Shares of popular coffee chain Cafe Coffee Day were down 19.99 percent to Rs 154.05 a piece, touching the 52-week lowest band on Tuesday.

Café Coffee Day, a part of Coffee Day Global Limited, opened its first cafe in 1996 at Brigade Road in Bangalore and was listed in S&P BSE 500 in 2015. The company also has its presence in Austria, Czech Republic and Malaysia.

A massive hunt has been launched by police to trace him. Police suspect Siddhartha jumped off the Ullal bridge.