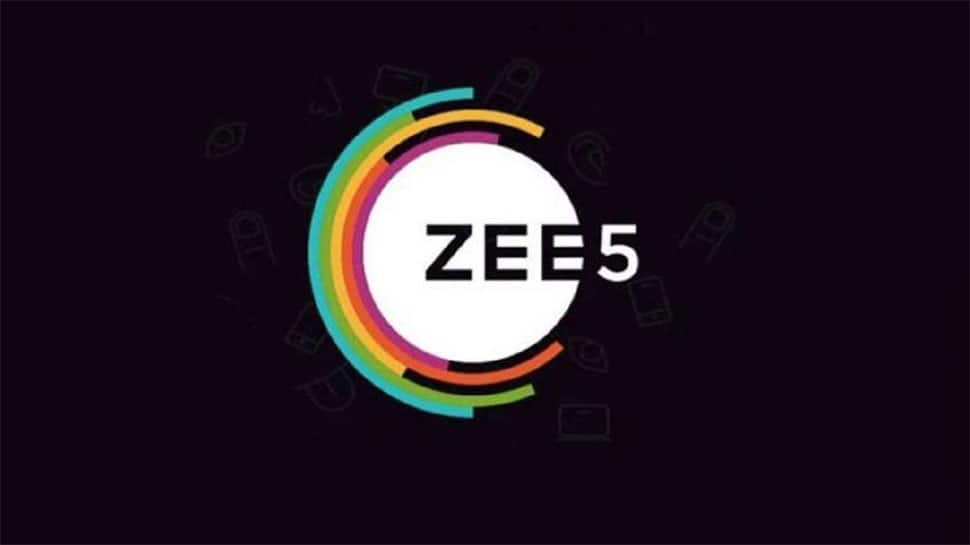 Under the strategic partnership, aimed at driving the growth of digital ecosystem in India, the content portfolio of ZEE5 will be available to Vodafone Idea customers on Vodafone Play as well as Idea Movies & TV app.

The association between the two industry leaders will help create a beneficial ecosystem for viewers that will drive the growth of video viewing in smaller cities and towns in times to come.

Commenting on the partnership, Avneesh Khosla, Operations Director - Marketing, Vodafone Idea Limited said, "Our customers are constantly seeking rich and diverse content options and we aim to provide enriched entertainment to our customers by offering high quality content on Vodafone Play and Idea Movies & TV. We are happy to partner with ZEE5 and bring their library of content to our customers. Our insights on customer preferences, salience and relevance along with ZEE's deep understanding of the Indian content viewership habits are being brought together through this partnership. We are happy to offer the entire catalogue of ZEE5 along with 2 exclusive channels to our customers as an introductory offer."

Speaking about the association, Tarun Katial, CEO, ZEE5 India said, "ZEE5 and Vodafone Idea lend themselves to a complementary partnership. Having established ourselves as the fastest growing OTT platform in India with the largest repertoire of content, we have attracted subscribers across geographies and demographics. We have an ambitious growth plan charted out for us and through this partnership with Vodafone Idea, India's largest telecom company, we will leverage synergies between the brands and further bolster our presence across the country."