In its legal complaint against the Israeli firm - NSO Group - the WhatsApp claimed that the firm installed spyware on users' phones and targeted human rights defenders, journalists, political dissidents, diplomats and government officials. 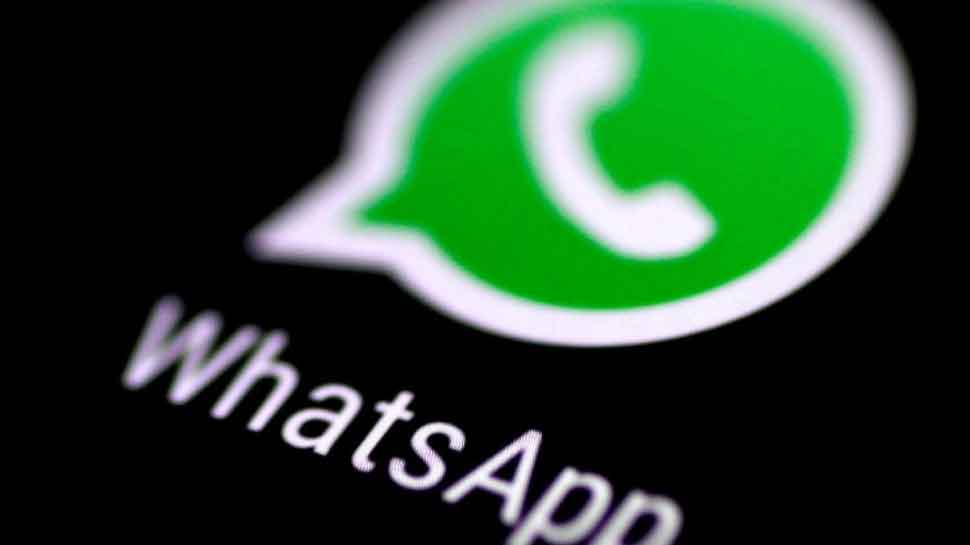 WASHINGTON: Facebook-owned WhatsApp has filed a legal suit against an Israeli firm alleging that it was behind cyber-attacks that infected devices with malicious software.

In its legal complaint against the Israeli firm - NSO Group - the WhatsApp claimed that the firm installed spyware on users' phones and targeted human rights defenders, journalists, political dissidents, diplomats and government officials, according to CNN.com.

The Facebook-owned (FB) messaging service filed the lawsuit against the Israeli firm in a US Federal Court on Tuesday.

WhatsApp has accused the NSO Group of sending malware to roughly 1,400 mobile phones for ''surveillance.''

In its complaint filed in the US federal court, WhatsApp claimed that the NSO Group "developed their malware in order to access messages and other communications after they were decrypted on target devices".

The affected users had numbers from several countries, including Bahrain, the United Arab Emirates and Mexico, according to the lawsuit.

WhatsApp said it is seeking a permanent injunction banning NSO from using its service.

Setback for telcos as SC orders them to pay Rs 92,000 crore to government