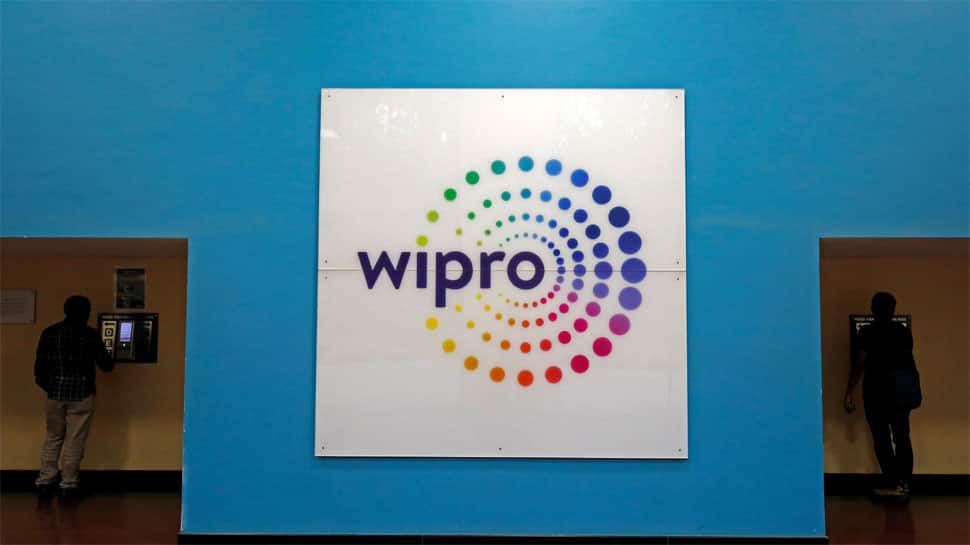 New Delhi: IT services major Wipro has said that it has exited its joint venture WAISL (formerly Wipro Airport IT Services Limited) by selling its remaining 11 percent shareholding to Antariksh Softtech.

The filing said that Antariksh Softtech was incorporated in October 2006 and does not belong to the promoter/promoter group.