Also, the moratorium on the debt-ridden bank will be lifted within three days of notifying the scheme on March 18 at 6 pm. 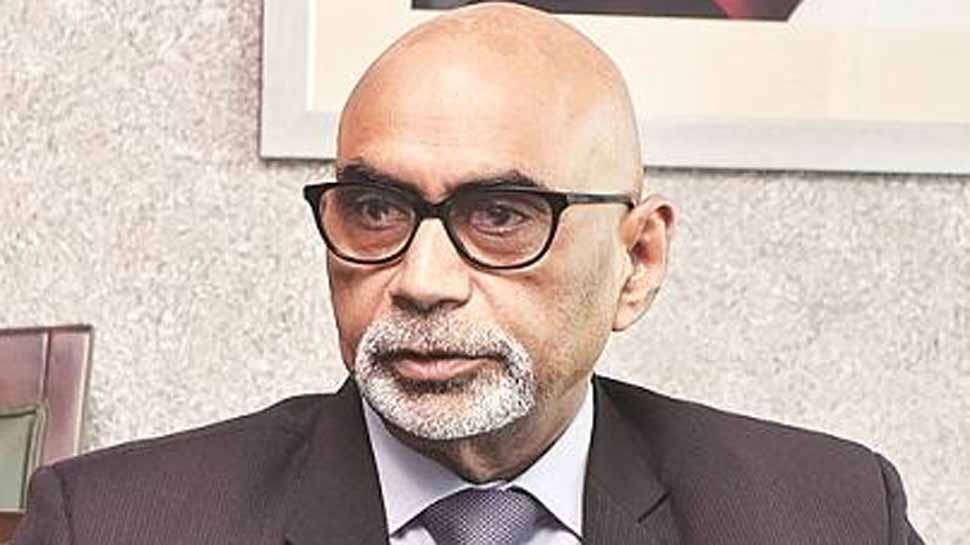 New Delhi: The government in a notification announced the appointment of current administrator Prashant Kumar as the new managing director, CEO of crisis-ridden Yes Bank on Saturday (March 14). Former Chairman of PNB will be the Non Executive Chairman while Mahesh Krishnamurthy and Atul Bheda will be the two independent directors.

Also, the moratorium will be lifted within three days of notifying the scheme on March 18 at 6 pm. The decision is a part of the process to come up with a new reconstruction scheme for the troubled bank and to safeguard depositors` interest.

The SBI and other investors will be exempted from any capital gains tax from investment in Yes Bank.

Union Finance Minister Nirmala Sitharaman in a press conference on Friday had announced that the new board will have at least two directors of SBI, and they will take over within seven days of the issuance of the notification.

Yes Bank, was placed under a moratorium, after it failed to raise the capital it needed to stay above the mandated regulatory requirements.

Bill Gates steps down from Microsoft's board of directors