Gill said the stake sale was likely to be less than 10% initially but could rise, describing the buyer as one of the world`s top three technology companies that had not previously invested in a bank. He did not name the investor. 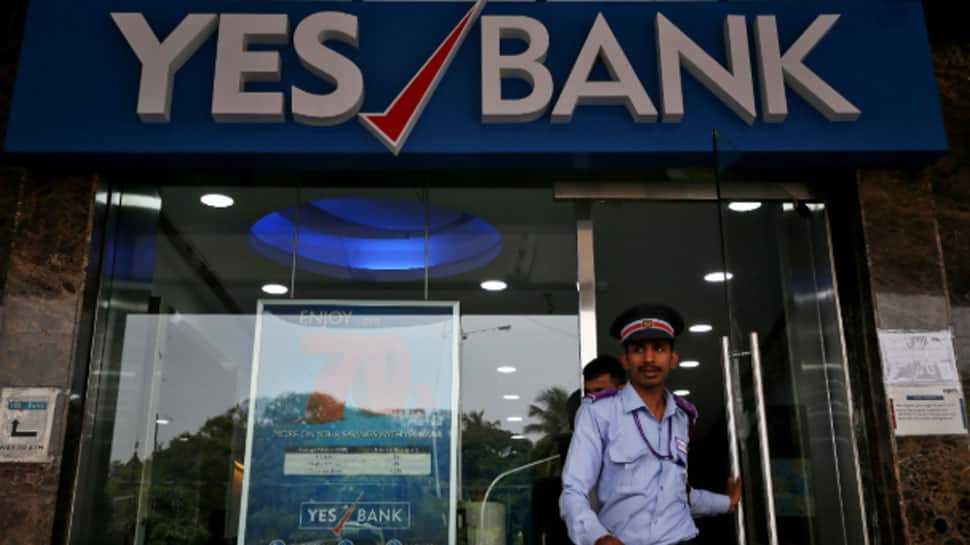 Mumbai: Yes Bank is close to securing a deal to sell a minority stake to a global technology company to help boost the Indian private lender`s capital, the bank`s CEO said.

"We are in fairly advanced level of talks right now and it is close to being a done deal," Ravneet Gill, chief executive and managing director of the corporate and retail bank, told Reuters in an interview.

Gill said the stake sale was likely to be less than 10% initially but could rise, describing the buyer as one of the world`s top three technology companies that had not previously invested in a bank. He did not name the investor.

The board has given India`s fourth largest private lender the go ahead to raise more growth capital. The bank has approval to raise $1.3 billion but aims to bring in an additional $1 billion to $1.2 billion via a preferential allotment.

Under Indian central bank rules, an individual shareholder cannot hold more than 15% in a bank.

Gill said that "15% at the current market cap is not much but hopefully we will tranche the deal and as the price goes up that amount that we get for the deal will also go up."

Shares in Yes Bank closed on Monday at 63 rupees, 77% below trading levels at the start of the financial year on April 1. The bank has said the tech investment would help restore investor confidence in the stock.

Indian markets are closed on Tuesday for a public holiday.

In addition to the tech investor, smaller investors could pump in about $200 million to $250 million, Gill said.

"There are two very large Indian family offices, there is a European and also an American private equity firm that have expressed interest," he added.

Yes Bank`s common equity tier 1 capital at the end of June stood at 8%, marginally above the regulatory requirement of 7.375%. After the QIP, the ratio improved to 8.6%.

Gross non-performing loans as a percentage of total loans spiked to 5.01% at the end of June, weighing on the lender.