The ZEE-Invesco row has taken a new twist after Reliance issued a statement saying it had made a proposal for merger of its media properties with Zee Entertainment Enterprises Ltd (ZEEL). 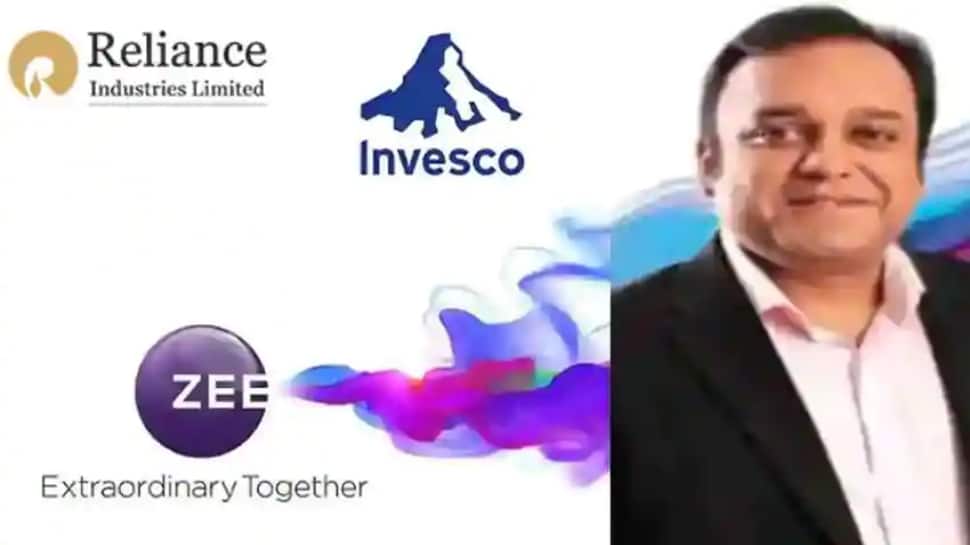 New Delhi: The ZEE-Invesco row took a new twist on Wednesday, as Reliance Industries Limited (RIL) issued a statement saying it had made a proposal for merger of its media properties with Zee Entertainment Enterprises Ltd (ZEEL) but dropped the offer over differences over a stake of Zee founders. The statement was issued hours after Invseco named Reliance as the firm that could help revive the ZEEL's fortunes.

Mukesh Ambani's company clarified its position, "We regret our being drawn into the dispute between Zee and Invesco. The reports in the media are not accurate."

Reliance Industries Limited (RIL) also confirmed that it had offered a proposal for the merger of its media properties with ZEE. While the deal was put on the back burner due to the differences over the stake, the company had accepted proposing the continuation of Punit Goenka as MD & CEO of the merged entity.

ZEEL’s shareholder Invesco also recently pointed out that Reliance could have helped the revival of the television company’s fortunes. After Invesco’s statement, Reliance put forward its official statement to clear the air around the deal.

However, according to a report by ZeeBiz, Invesco recently six named for Board of Directors, which are related to Reliance in some way or the other. The matter needs to be invested by SEBI and other agencies.

"We regret our being drawn into the dispute between Zee and Invesco. The reports in the media are not accurate.

In February/ March 2021, Invesco assisted Reliance in arranging discussions directly between our representatives and Mr Punit Goenka, member of the founder family and Managing Director of Zee.

Reliance always endeavours to continue with the existing management of the investee companies and reward them for their performance. Accordingly, the proposal included continuation of Mr Goenka as Managing Director and issue of ESOPs to management, including Mr Goenka.

However, differences arose between Mr Goenka and Invesco with respect to a requirement of the founding family for increasing their stake by subscribing to preferential warrants. The investors seemed to be of the view that the founders could always increase their stake through market purchases.

At Reliance, we respect all founders and have never resorted to any hostile transactions. So,we did not proceed further."