A new study conducted by a team of Chinese researchers from Zhejiang University has claimed that the novel coronavirus COVID-19 has mutated into at least 30 different strains. 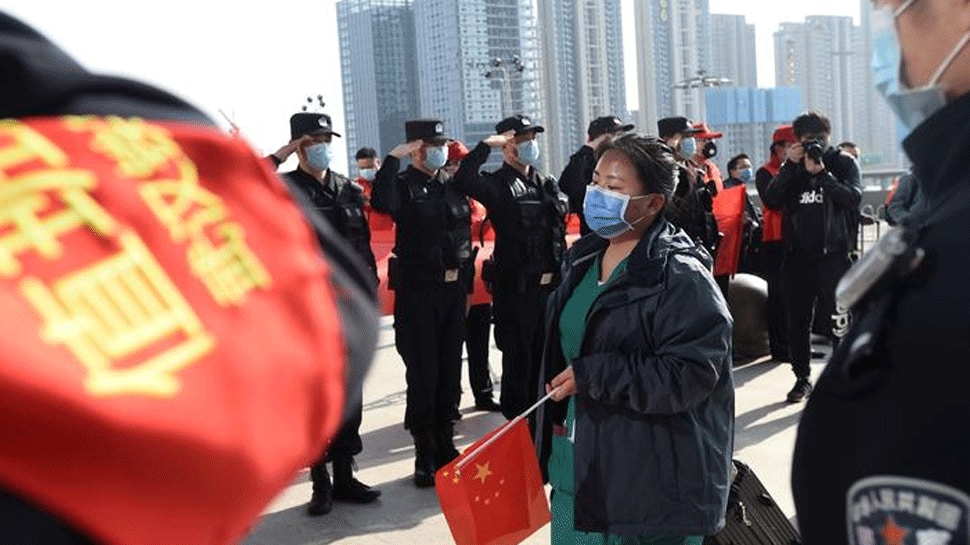 A new study conducted by a team of Chinese researchers from Zhejiang University has claimed that the novel coronavirus COVID-19 has mutated into at least 30 different strains.

The researchers said that the ability of the coronavirus to mutate has been greatly underestimated and different strains of this virus may account for different impacts of the disease.

Professor Li Lanjuan and her colleagues conducted the study on a small pool of patients and found many mutations not previously reported. Li said that some of these mutations included rare changes which were never observed by the scientists.

“Sars-CoV-2 has acquired mutations capable of substantially changing its pathogenicity,” Li and her colleagues wrote in a non-peer reviewed paper released on preprint service medRxiv.org on Sunday.

Li adopted a novel method to probe the virus mutation by analysing the viral strains isolated from 11 randomly chosen Covid-19 patients from Hangzhou in the eastern province of Zhejiang. These isolated strains were then tested how efficiently they could infect and kill cells.

The researchers found that the deadliest mutations in the Zhejiang patients were also found in most patients across Europe, while the milder strains were the predominant varieties found in Washington state and some other areas of the US.

It is to be noted that Li was the first scientist to propose the lockdown of Wuhan in China to curb the spread of coronavirus. Her advice was followed by the Chinese government and the city was ultimately placed under lockdown in late January.

Professor Zhang Xuegong, head of the bioinformatics division at the National Laboratory for Information Science and Technology at Tsinghua University, told South China Morning Post that ultra-deep sequencing could prove to be an effective strategy to track the mutation of coronavirus. “It can produce some useful information,” he said. But he added that this method could be much more time consuming and costly.