Playing for Disha Cricket Academy, the 15-year-old scalped a 10-wicket haul without conceding a run against Pearl Academy. 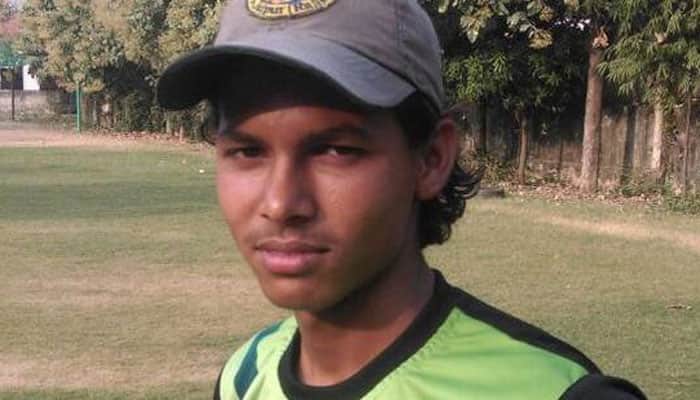 New Delhi: A 15-year-old bowler from Rajasthan has emerged as the latest cricket sensation in India after taking all ten wickets in an innings during a domestic T20 game at Jaipur.

According to reports, Akash Choudhary, a left-arm seamer picked all the ten wickets for his side in the Late Bhawer Singh T20 tournament.

Playing for Disha Cricket Academy, the 15-year-old scalped a 10-wicket haul without conceding a run against Pearl Academy. Chasing a 156-run target, Academy was bowled out for a paltry 36 runs.

A 15-year-old Akash Choudhary, a left-arm medium pacer from Rajasthan, claimed all 10 wickets for no runs in a local T20 game played at Jaipur in the Late Bhawer Singh T20 tournament while playing for Disha Cricket Academy.

Speaking to Sportskeeda, Choudhary said, “I cannot thank God enough for this. A five-wicket haul in a T20 is possible on a good day, but a 10-wicket haul, without giving away a single run, is all luck.”

For the record, Anil Kumble is the only Indian and second overall to take all ten wickets in a Test innings. The legendary legspinner achieved the feat against Pakistan at Feroz Shah Kotla stadium, Delhi in 1999. His figures read: 26.3-9-74-10.

The first bowler to take all ten wickets in a Test innings was England's Jim Laker, against Australia in 1956 at Old Trafford, Manchester.

In that match, the offspinner took 19 wickets.