India, who have now taken a 1-0 lead in the five-match series, will next lock horns with New Zealand at the same venue on Sunday. 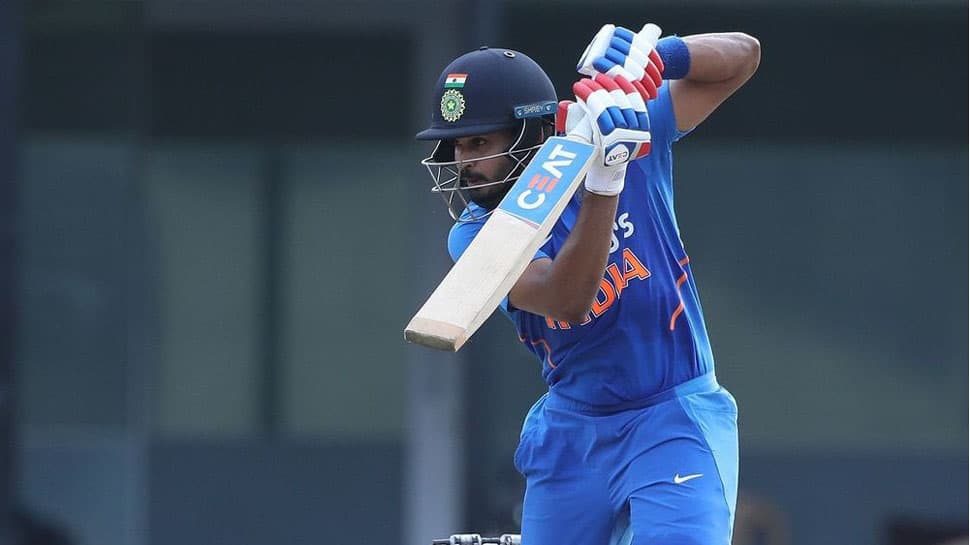 Opener KL Rahul and batsman Shreyas Iyer notched up half-centuries as India beat New Zealand by six wickets in the opening T20I of the five-match series at the Eden Gardens in Auckland on Friday.

After India won the toss and opted to bowl first, New Zealand openers Martin Guptill (30) and Colin Munro (59) provided their side with a decent start by sharing an 80-run partnership for the opening wicket.

Subsequently, skipper Kane Williamson (51) and Ross Taylor (unbeaten at 54) smashed half-century each to help the Black Caps post a good total of 203 for five in their stipulated 20 overs.

For India, Jasprit Bumrah, Shardul Thakur, Shivam Dube, Yuzvendra Chahal and Ravindra Jadeja all chipped in with a wicket each.

In reply, the Men in Blue lost opener Rohit Sharma cheaply for seven runs before KL Rahul (56) and Virat Kohli (45) shared a good partnership of 90 runs for the second wicket to take India past 100-run mark.

While Ish Sodhi bagged two wickets for New Zealand, Mitchell Santner and Blair Tickner chipped in with a wicket each.

Iyer was declared Man of the Match for his good show with the bat.

India, who have now taken a 1-0 lead in the five-match series, will next lock horns with New Zealand at the same venue on Sunday.