India restricted New Zealand to a score of 132 for five in their stipulated 20 overs after being asked to bowl first. 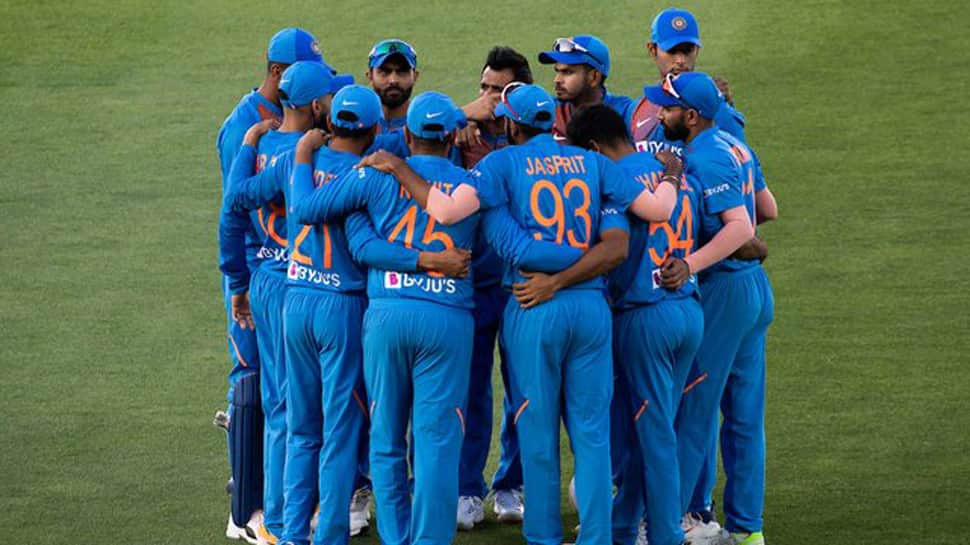 After India showcased impressive performance with the bowl, opener KL Rahul notched up an unbeaten half-century to guide India to a comfortable seven-wicket win over New Zealand in the second Twenty20I of the five-match series at Eden Gardens in Auckland on Sunday.

Subsequently, Rohit's opening partner KL Rahul not only pulled back his 11th T20I fifty but also stitched a crucial partnership of 86 runs with Shreyas Iyer (44) for the third wicket to help the Men in Blue cross the mark with 15 balls to spare.

Rahul eventually finished the innings with 57 runs off 50 balls while Shivam Dube remained not out eight off four deliveries.

Earlier, Ravindra Jadeja bagged two wickets while Shivam Dube, Jasprit Bumrah and Shardul Thakur all chipped in with a wicket each as India restricted New Zealand to a score of 132 for five in their stipulated 20 overs after being asked to bowl first.

Martin Guptill and Tim Seifert were the highest scorers for the home side with 33 runs each.

Rahul was declared 'Man of the Match' for his decent performance with the bat.

With the win, India--who won the opening T20I against New Zealand by six wickets--have now taken a 2-0 lead in the series. The two sides will next lock horns in the third T20I on Wednesday.