India are set to lock horns with New Zealand in the first semi-final of the ongoing ICC Cricket World Cup in Manchester's Old Trafford stadium. The victor of the match will face the winning team of the second semi-final between five-time World Cup champion Australia and hosts England on July 14 at the Lord's Cricket Ground in London. 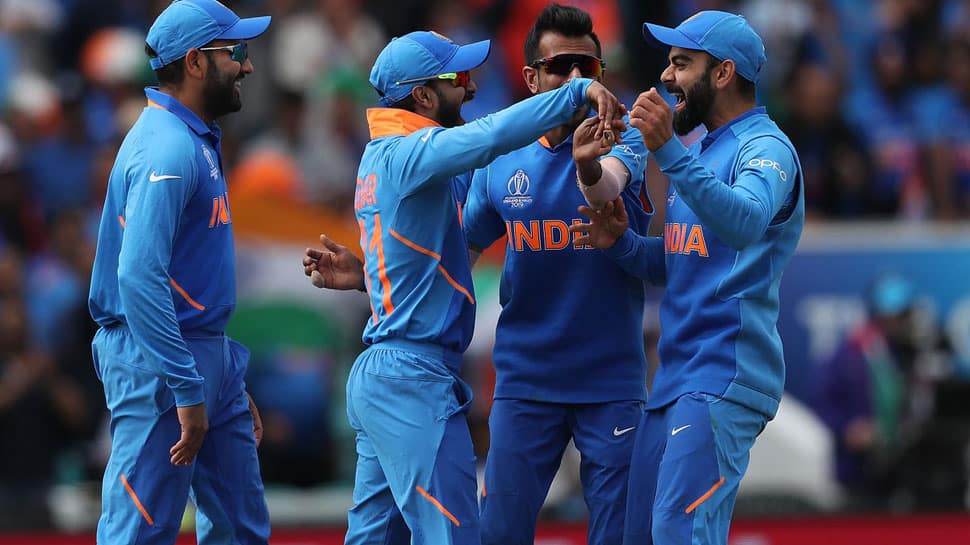 New Delhi: India are set to lock horns with New Zealand in the first semi-final of the ongoing ICC Cricket World Cup in Manchester's Old Trafford stadium. However, the high-octane clash might get interrupted with the weather forecast suggesting disruptions and delayed start due to rains.

"Cloudy with outbreaks of rain, possibly heavy at times, especially across parts of Cumbria and north Lancashire during the morning. The rain becoming light and patchy during the afternoon. Brighter spells developing further south, where it'll feel warm and humid. Maximum temperature 21 °C, " the British MET department said.

As per the BBC weather report: “The week ahead is going to be quite changeable and many of us at one point or another will be getting some rainfall. The weather is already going downhill in the very far northeast of the Atlantic.

India and New Zealand will clash with each other for the first time during ICC World Cup 2019 as their league encounter in Nottingham was called off due to rains. Earlier, the MET department predicted that there are 50 percent chance of rain and the skies will clear only in the latter half.

However, unlike the league stages, ICC has kept a reserved day for the knockout matches. So if the India-New Zealand match gets washed out on Tuesday, the teams can resume the match on Wednesday.

But the weather forecast for Wednesday doesn't seem promising either. If the match doesn't take place on Wednesday, India will qualify for the final as they are ahead of Kiwis on the points table.

The second semi-final of the tournament will take place between England and Australia on July 11 at Edgbaston while the final match of the ICC World Cup 2019 is on July 14 at the Lord's Cricket Ground.