Regarded as one of the best ODI cricketers in the world, the legendary cricketer played international cricket for Australia from 1984 to 1994. 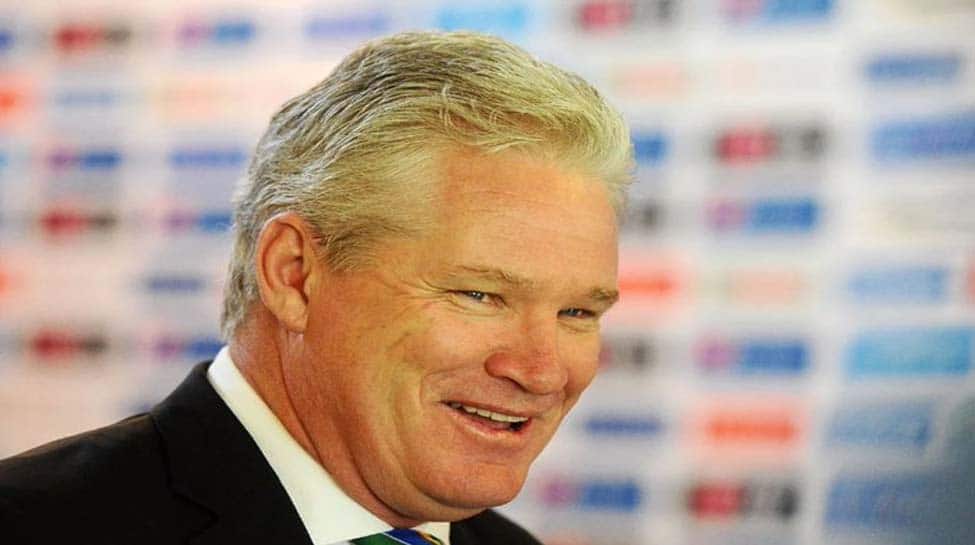 Former Australian cricketer Dean Jones passed away on Thursday at the age of 59. The former right-handed batsman breathed his last after suffering a cardiac arrest in Mumbai.

Regarded as one of the best ODI cricketers in the world, the legendary cricketer played international cricket for Australia from 1984 to 1994.

Jones, a stylish batsman and a gritty Victorian, also donned the hat of a coach from 2016 to 2019 besides serving as a commentator and writer.

Born on March 24, 1961, Jones made his international debut during his national side's One-Day International (ODI) match against Pakistan at the Adelaide Oval in January 1984.

Same year in March, the former right-hander cricketer featured in his maiden match for Australia in the longest format of the game during a clash against West Indies at Port of Spain.

Besides this, the former Australian cricketer featured in 245 first-class matches and notched up 19,188 runs in it.

Fondly regarded as 'Professor Deano', the ODI pioneer also scored 10,936 runs in 285 List-A games he played during his cricketing career.

In 1994, Jones--who was famous for his attacking batting style as a top-order batsman in the 50-over format of the game-- bid adieu to cricket abruptly after his contentious axing from the side. However, he remain involved in the game as a coach, commentator and writer.

Between 2016 to 2019, Jones served as a mentor to Islamabad United and Karachi Kings in the Pakistan Super League.In 2019, Jones was also inducted into the Australian Cricket Hall of Fame in 2019.

Jones was in a bio-secure bubble in Mumbai to fullfil his committments for the host broadcasters in the 2020 edition of the Indian Premier League (IPL).