Skipper Aaron Finch is ready to ring the changes as the weather and an untimely injury to all-rounder Marcus Stoinis have put his Australia squad to the test. 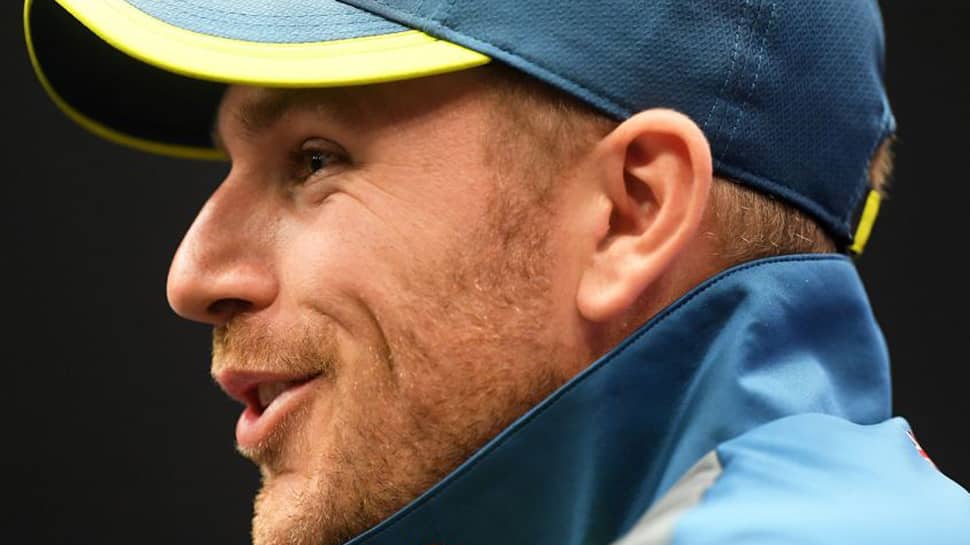 Skipper Aaron Finch is ready to ring the changes as the weather and an untimely injury to all-rounder Marcus Stoinis have put his Australia squad to the test.

All-rounder Stoinis picked up a side strain during the defending champions’ 36-run ICC Men’s Cricket World Cup defeat to India at the Oval on Sunday.

He will definitely miss Wednesday’s clash against Pakistan with Mitchell Marsh, who was due to arrive in England with Australia’s A team, flying out early as cover.

But with no currently available like-for-like replacement for Stoinis, Finch will need to reshuffle his pack, while the showery forecast for Taunton further complicates his squad selection.

“We are going to have to juggle things around,” he said.

“Mitch is coming in as a replacement if Marcus doesn’t recover quickly enough or respond to treatment over the next few days. We don’t know how many games he will miss, we should have a clearer picture later in the week.

“We need to find a few more overs now, whether we play the extra batter in someone like Shaun Marsh or an extra bowler and play Alex Carey at six.”

Finch has also put his players on warning that selection could change again, should the weather force the match with Pakistan to be shortened.

The Australian captain was criticised for not moving his batting order around as they chased India’s big total on Sunday, with Glenn Maxwell and Carey both scoring quick runs at the end of the innings when the target was already realistically out of sight.

“You never bank on rain, you prepare for the full 50 overs and you have to work on the spot should that change,” he added.

“If it’s a really delayed start you might change your team and everyone needs to be prepared to shuffle their roles around and be really adaptable. We need to be ready to go for any situation.

“The weather could play a huge part across the next few days. You have to get early wins on the board, because you don’t want to be on the wrong end of a couple of washouts that will leave you outside the top four.”

Australia whitewashed Pakistan in a recent five-game ODI series in the United Arab Emirates, Finch topping the batting statistics with 451 runs at an average of 112.75.

Pakistan – who won the ICC Champions Trophy in England two years ago - tamely lost their opening fixture to the West Indies but bounced back to beat the world No.1 and tournament hosts England at Trent Bridge last week.

And they’ve a whole new bowling attack from the team Australia defeated so convincingly in Sharjah and Dubai, with Mohammad Amir, Shadab Khan and Wahab Riaz looking particularly sharp against England in Nottingham.

“I take a huge amount of confidence from those results (in the UAE), I felt the way I played in that series against Pakistan was really pleasing, especially in a couple of big run chases,” added Finch. “It’s a totally different bowling attack here but it still gives you a lot of self-belief going into a game.

“Pakistan are a very dangerous side and we’ve seen consistently at ICC tournaments that they always get themselves in a position to win, regardless of their form.

“They’ve got some world-class players, there is no player you can disregard, they’ve got match-winners and experience, you need to play your best to beat them.”