Afghanistan, Ireland set to to play first Test against each other in Dehradun

Both the teams have played only one Test each. Ireland faced Pakistan in their maiden Test in May last year, while Afghanistan met India in June 2018. 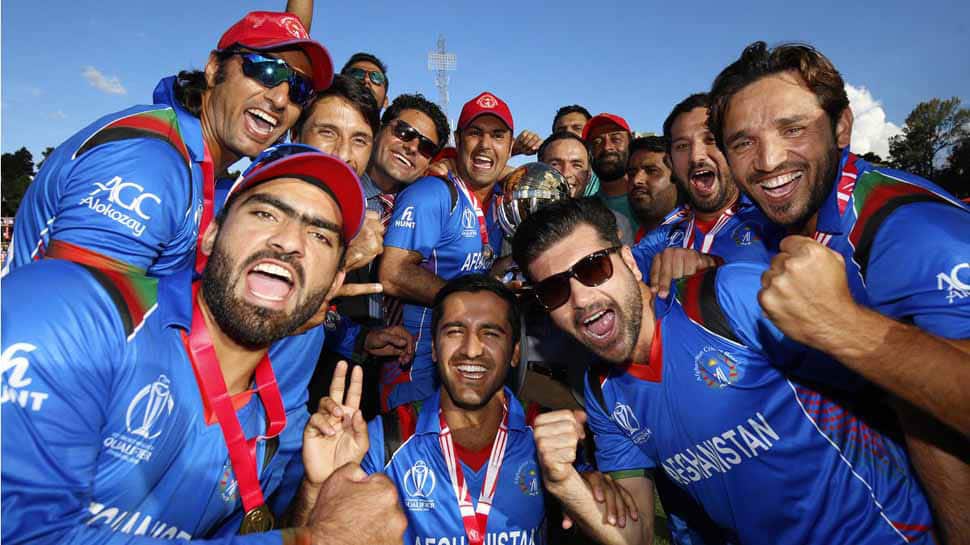 After playing each other in 15 limited-overs matches, the rivalry between Afghanistan and Ireland is set to turn a new chapter when the teams meet for their first Test against each other, starting March 15 in Dehradun.

Both the teams have played only one Test each. Ireland faced Pakistan in their maiden Test in May last year, while Afghanistan met India in June 2018.

"As an experience, it’s going to be hard to beat the feeling around Ireland’s first Test last year, but it’s always very special to play a Test match for your country and it will always have a buzz about it," ICC quoted Irish bowler Boyd Rankin, as saying.

Emphasising on the rivalry between the teams, Ireland all-rounder Paul Stirling said: "I think there will always be something special about every Test match we play in. The rivalry between these two teams is what sets this one apart from others, both sides will go in believing they can come out on top."

Meanwhile, Kevin O`Brien, who made Ireland`s maiden Test a memorable affair, scored 118 to set Pakistan a tricky 160 to chase."Our first Test match at Malahide was a very special moment and this Test will be also very special. Test cricket is something I grew up with, watching it on TV when I was younger. I think every Test match will give you a buzz and something which shouldn’t be taken for granted," O`Brien said.