Afghanistan, who have already booked their place in the final of the T20I tri-series, will look to fancy their chances when they lock horns with Bangladesh at Sher-e-Bangla in Dhaka on Tuesday. 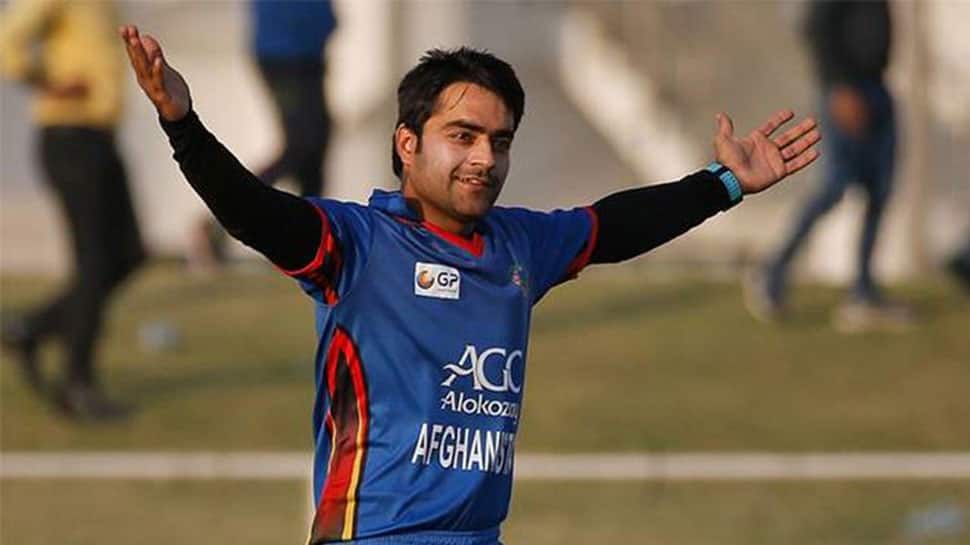 Afghanistan skipper Rashid Khan is doubtful for the final match of the ongoing T20I tri-nation series after sustaining a left hamstring injury during the final league stage clash against Bangladesh.

The 21-year-old leg-spinner suffered the injury while fielding during Bangladesh's successful chase against Afghanistan at Zohur Ahmed Chowdhury Stadium in Chittagong on Saturday.

Subsequently, Rashid was attended by the team physio before he walked off the field. He later returned to the ground and bagged wickets of Mahmudullah and Atif Hossain but it was not enough as Afghanistan went on to suffer a four-wicket defeat during that T20I clash of the tri-series, which also featured Zimbabwe.

Reflecting on Rashid's injury, Afghanistan team manager Nazim Jar Abdur Rahim Zai said the leg spinner would be monitored for two to three days before they would make any decision regarding his availability in the final clash.

"I cannot say that he will be available [for the final]. He is doing well and let's see what's happening. We will have two or three days for recovery. I hope it's not that serious because he is our captain and main player and we will monitor him tomorrow and the day after [before taking any decision]," the International Cricket Council (ICC) quoted Zai as saying.

Afghanistan, who have already booked their place in the final of the T20I tri-series, will look to fancy their chances when they lock horns with Bangladesh at Sher-e-Bangla in Dhaka on Tuesday.