Ajinkya Rahane to lead Rest of India against Ranji champions Vidarbha, KL Rahul to lead India A vs England Lions

Saurashtra keeper-batsman Snell Patel, who scored a hundred in the Ranji final and left-arm spinner Dharmendra Jadeja, with fifty-plus wickets, have also made the cut. 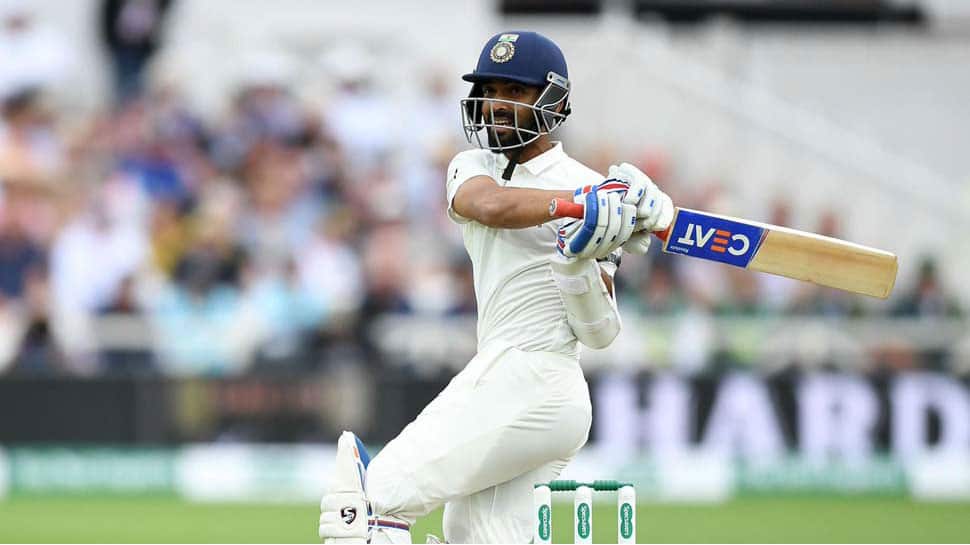 India Test vice-captain Ajinkya Rahane will lead the Rest of India side against Ranji Trophy champions Vidarbha in the Irani Cup match to be played in Nagpur from February 12-16.

A day later, Test opener KL Rahul will lead India A in the second unofficial 'Test' against the England Lions at Wayanad.

The Rest of India side's batting line-up bears a formidable look with a lot of current India players in the mix.

Apart from Rahane, there will be other senior internationals like Mayank Agarwal, who impressed against Australia in the recent Test series, Hanuma Vihari, Shreyas Iyer along with fringe players like wicketkeeper Ishan Kishan and off-spinner Krishnappa Gowtham.

Saurashtra keeper-batsman Snell Patel, who scored a hundred in the Ranji final and left-arm spinner Dharmendra Jadeja, with fifty-plus wickets, have also made the cut.

As has become the norm now, both Rest of India and India A squads have wrist spinners. Rajasthan's Rahul Vhahar is included in the Rest squad while Punjab's Mayank Markande is the India A squad.