Bangladesh are placed along with Pakistan, Zimbabwe and Scotland in Group C of the U-19 World Cup. 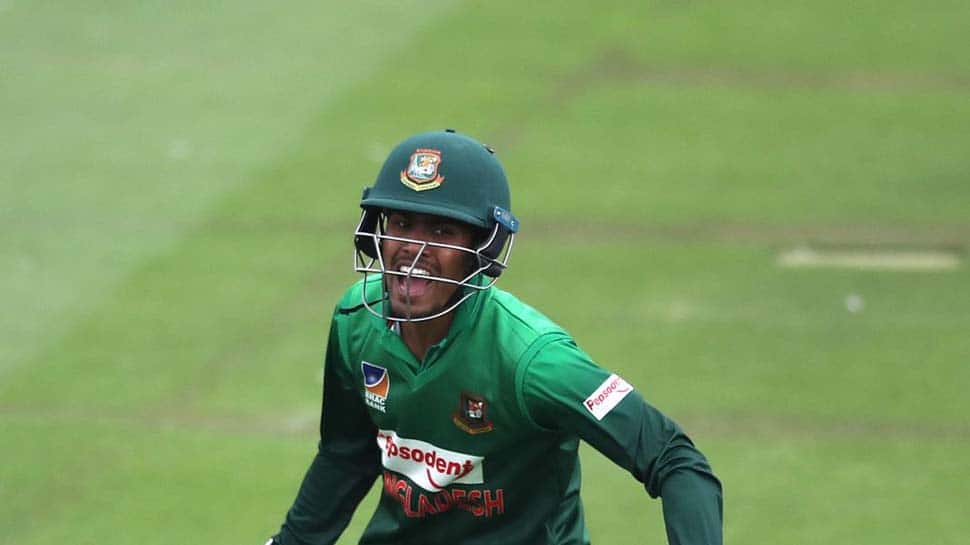 Wicketkeeper-batsman Akbar Ali will lead the 15-member Bangladesh squad in the International Cricket Council (ICC) Under-19 Cricket World Cup, which is slated to take place from January 17 to February 9 in South Africa.

18-year-old Akbar had recently also guided Bangladesh U-19 side to 4-0 one-day international series win over Sri Lanka at home. He scored two half-centuries during the series besides also bagging five catches in it.

Meanwhile, batsman Tawhid Hridoy has been named as Akbar's deputy for the prestigious tournament. He has notched up brilliant scores of 82*, 123*, 115, and 111 in the last four appearances he made for Bangladesh Under-19 side.

Opener Tanzid Hasan, who has finished as the top scorer for Bangladesh during New Zealand series with 280 runs, has also been included in the national U-19 squad.

Besides these, left-arm seamer Shoriful Islam and right-arm pacer Tanzim Hasan Sakib have also got nods for the ICC U-19 Cricket World Cup.

Notably, Bangladesh will head into the showpiece event on the back of the three bilateral series win. The side had also made it to the summit showdown of the Asia Cup earlier this year before narrowly missing out on the title at the hands of India.

Bangladesh are placed along with Pakistan, Zimbabwe and Scotland in Group C of the U-19 World Cup. The Akbar-led side will kickstart their campaign against Zimbabwe on January 18 in Potchefstroom.

The full Bangladesh Under-19 squad is as follows:

Virat Kohli on verge of achieving another milestone in ODIs