Cook, who retired in September as England`s most prolific batsman, said the tourists would be hurting ahead of the second Test against West Indies which begins in Antigua on Thursday. 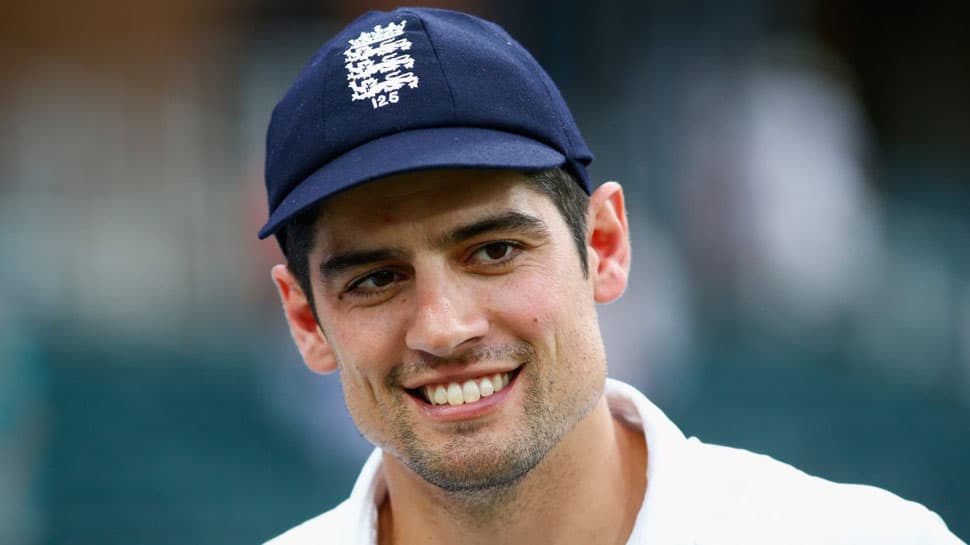 Former England captain Alastair Cook has questioned the team`s preparations for their West Indies tour, after the visitors crashed to a humiliating 381-run defeat in the first Test in Barbados on Saturday.

England came into the contest having drawn their two warm-up games in the Caribbean against a Cricket West Indies President`s XI team earlier this month but Cook said the two-day matches had not fully sharpened the instincts of Joe Root`s side.

"Fail to prepare and you prepare to fail. That has become a cliche in sport but overuse does not erode its essential truth. Look at England over four days in Bridgetown," Cook wrote in his column for the Sunday Times.

"They didn`t have their fighting edge, and that is not surprising when you consider their pre-Test schedule."

West Indies, underdogs in the three-match series, bowled out England for 246 in the second innings after dismissing them for 77 in the first to seal the match.

"I know what it`s like at the start of a tour. Physically, you might feel a bit tired by the end of the first week after the fitness training and nets, but mentally you`re relaxed," Cook added.

"It`s imperative that you then undergo proper competition... England did not get that. However hard they tried in the two warm-up games, those fixtures added up to less of an experience than four-day first-class cricket would have offered.

"At the bare minimum, they should have had a two-day game in which 15 players were used... followed by a four-day match featuring the probable Test XI."

Cook, who retired in September as England`s most prolific batsman, said the tourists would be hurting ahead of the second Test which begins in Antigua on Thursday.

"If they weren`t match hardened before, they will be now. This side has a history of bouncing back," Cook added.