Indian middle-order batsman Ambati Rayudu on Wednesday announced his retirement from all forms of international cricket. 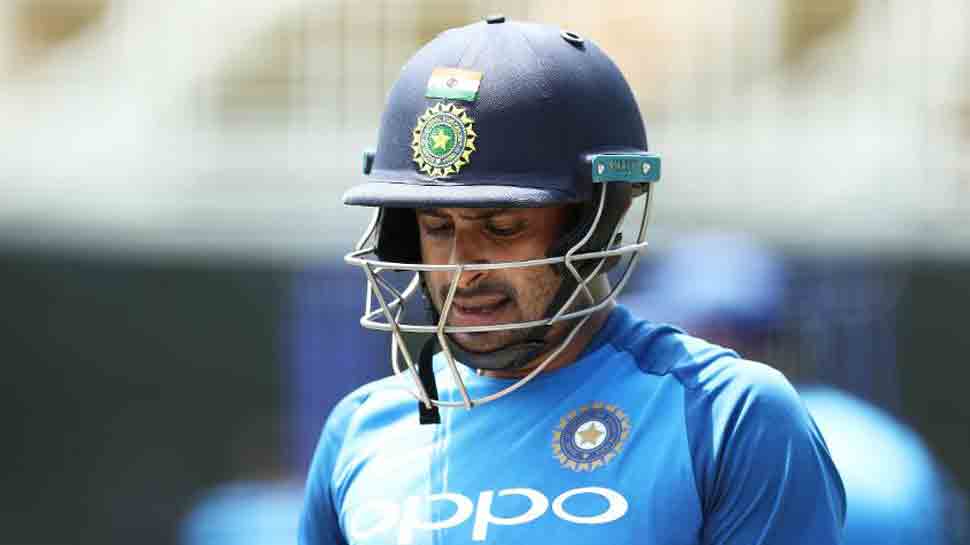 Indian middle-order batsman Ambati Rayudu on Wednesday announced his retirement from all forms of international cricket. According to news agency ANI, Rayudu wrote a letter to the Board of Control for cricket in India (BCCI) to inform about his decision.

The sudden move by the Indian batsman comes after he was overlooked by the BCCI despite two key players - Shikhar Dhawan and Vijay Shankar - suffering injuries during ICC World Cup 2019. Notably, Rayudu featured in the list of reserves for the Indian squad ahead of the World Cup.

Reacting to the development, Chennai Super Kings, for which Rayudu played in the Indian Premier League (IPL), took to microblogging site Twitter to express the franchise's shock. The tweet read, "Rayudon't! Wish it wasn't true."

Rayudu is a right handed batsman and a right arm offbreak bowler. Born in Guntur in Andhra Pradesh, Rayudu went on to become the captain of the India Under-19 team and under his captaincy, the team had reached the semi finals of the 2004 U-19 world cup.

He made his One Day Internation debut for team India vs Zimbabwe on July 24, 2013 and his last ODI match came against Australia on March 8, 2019. He played a total of 55 ODIs for India, scoring as many as 1694 runs. Though he managed to hit just 3 ODI hundreds, he did hit a total of 10 half centuries.

In January 2019, Rayudu was suspended from bowling in internation cricket by the International Cricket Council (ICC) after the cricketer elected not to submit to a test of his bowling action within a stipulated period of 14 days.

However, Rayudu continued to be a key player in the Indian Premier League tournaments. While he started his IPL career with Mumbai Indians, the batsman went on to play for Chennai Super Kings. Apart from being a middle order batsman for Mumbai franchise, he also performed the role of a wicket-keeper on part time basis.