Ambati Rayudu, the talented Hyderabadi batsman, who never got his due

Ambati Rayudu's decision to hang his boots seems to be spurred by BCCI's decision to not include him in the World Cup squad even after the injury to two key players, Shikhar Dhawan and Vijay Shankar. 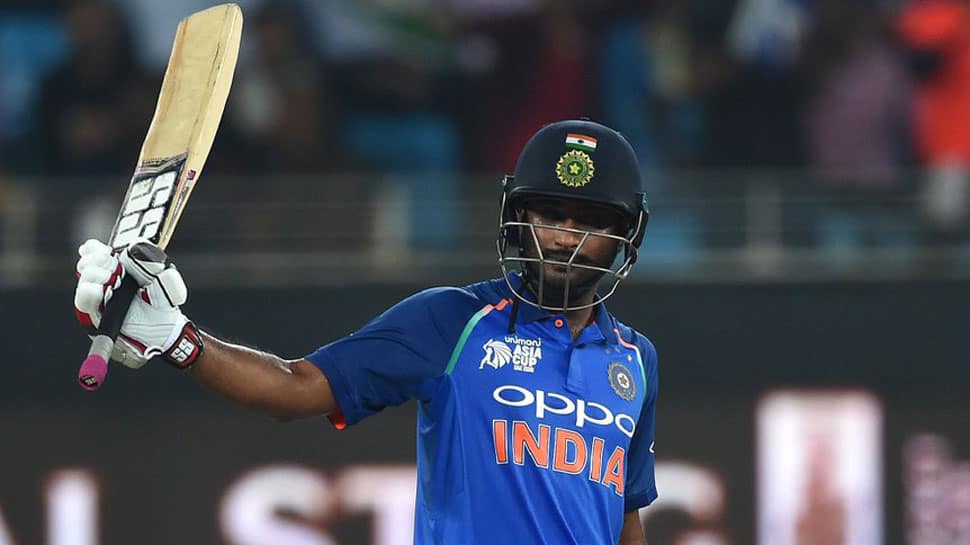 Indian middle-order batsman Ambati Rayudu on Wednesday wrote a letter to the Board of Control for Cricket in India (BCCI) announcing his retirement from all forms of international cricket. Rayudu's decision to hang his boots seems to be spurred by BCCI's decision to not include him in the World Cup squad even after the injury to two key players, Shikhar Dhawan and Vijay Shankar. Interestingly, Rayudu featured in the list of reserves for the Indian squad ahead of the World Cup.

For many cricket fans, Rayudu has been a good mix of genius and enigma and by announcing his retirement at just 33, Rayudu has tried to vent out his frustration which must have been taking a toll on his thought process after the BCCI snubbed him thrice from donning the Team India jersey at Cricket World Cup 2019.

When Rayudu was first snubbed by BCCI for World Cup 2019, he vented his frustration by saying, “Buying 3-D glasses to watch the coming World Cup.” Rayudu's tweet was an indirect reply to India chief selector M. S. K. Prasad, who had justified Vijay Shankar’s selection in the 15-man squad by saying that Shankar has “three-dimensional attributes”.

Rayudu is regarded by many as one of the most gifted batsmen to come out Hyderabad. Many consider him better than Mohammad Azharuddin and VVS Laxman because he had the talent to destroy any opposition single-handedly on his day. That Rayudu's talent was never exploited in proper manner by BCCI is another story. Rayudu was coached by late Vijaya Paul, who always used to say a player like Rayudu must be allowed to flourish and his raw genius should be given a proper platform to bloom.

Rayudu played for Hyderabad, Andhra Pradesh, Baroda and Vidarbha in the Ranji Trophy and it would not be wrong that he was controversy's favourite child as used to pick up altercations frequently on the field. When Rayudu retired from first-class cricket in November, 2018, many of his friends were left surprised at the decision as they felt that there was still a lot of cricket left in him.

Rayudu was a man of few words and he never enjoyed the limelight and was quite reluctant to talk to the media and sports journalists. So, his decision to announce retirement through an email has not come as a surprise because this is what comes naturally to him.

Rayudu started his Ranji career with Hyderabad but moved to Baroda after some differences with the Hyderabad team management. He made his Indian Premier League debut in 2010 for Mumbai Indians. He was again signed by Mumbai in 2011 and was also one of the five players who got retained by the Mumbai franchise in 2014.

The raw genius of Rayudu was first noticed by everyone when he played for the India under-19 team on the England tour in 2002. Rayudu was just 16 at that time and his innings of 177 on that tour made everyone to stand up and notice his talent. Lastly, we can say that it is a sad end to a career that was full of potential and had the talent to set many records and become a player as big as the legendary Sachin Tendulkar.