Speaking at the event the former India captain and coach said, “I Want this bat to remain in the city, let all cricketers who played for India come and sign the bat. The bat must remain in Chennai city as an expression of the people’s love. 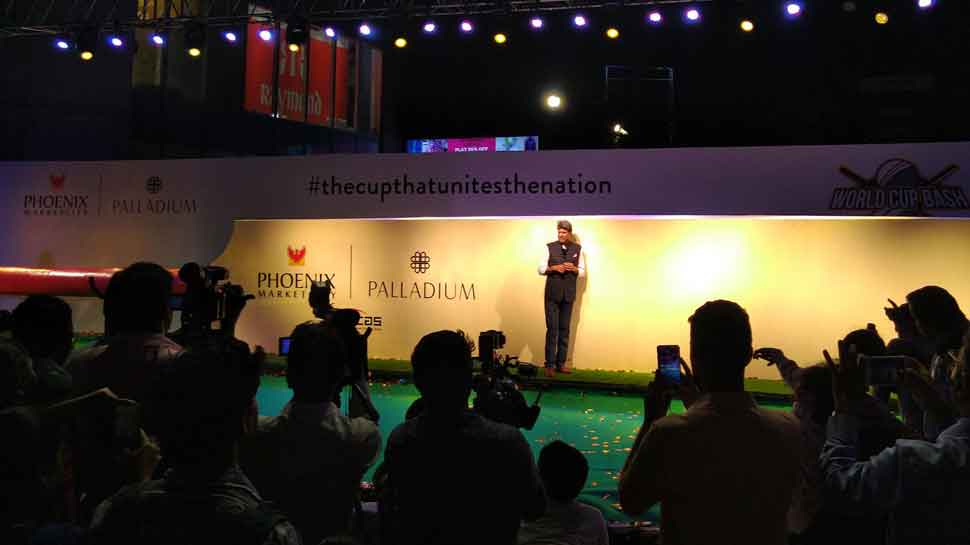 Chennai: Former India captain and the first Indian captain to lift an ICC Cricket World Cup for the country – Kapil Dev unveiled the largest cricket bat (made using willow in accordance with ICC standards) that measured over 51 feet and weighed 6.6 tons and presided over the event where a Guinness World Record was created at the Phoenix Marketcity and Palladium here.

Speaking at the event the former India captain and coach said, “I Want this bat to remain in the city, let all cricketers who played for India come and sign the bat. The bat must remain in Chennai city as an expression of the people’s love.

Rahul Soni, whose team was responsible for crafting the massive bat said, “while creating this bat we kept in mind authenticity and ICC guidelines were followed. It is an extrapolated version of the very same bat that is in use. Look and feel is like that of an exact replica and structural stability is such that it can withstand the harsh outdoor environment." 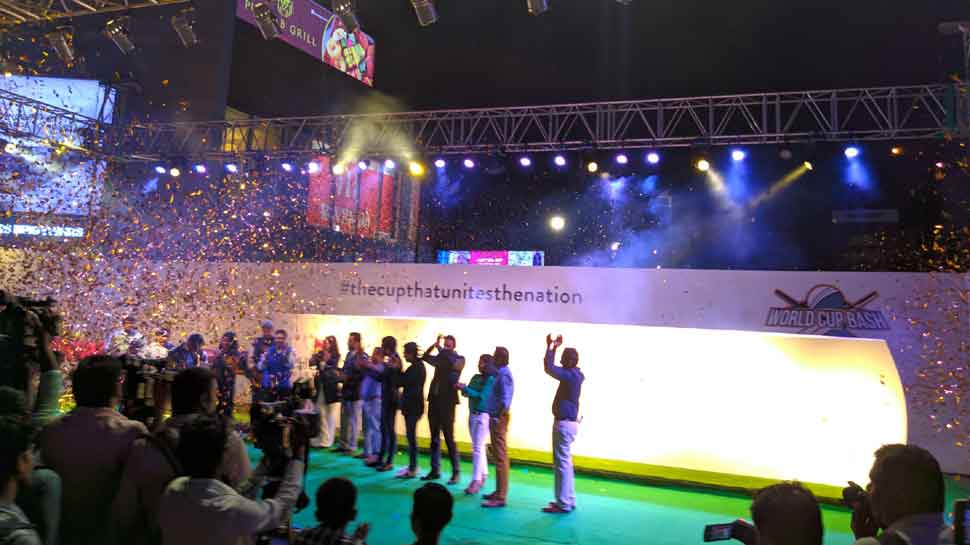 Responding to WION on how cricket and World Cup has evolved since his heydays Kapil Dev said, “the Game is changing, although the sixes and fours remain the same, players now have become more professional. During our days we were even happy to have a single meal, but today there are special diets, food guides and players decide what to eat. Sport in India is becoming professional, parents say if you're not good in studies to become a sportsman whereas 45 years back it was never this way. Hats off to the media for giving a mileage to sports people.”

Commenting on the occasion Ms Pooja Patti, Center Director, Phoenix Market City and Palladium said, “The idea is to give a lifetime experience for our patrons and ardent cricket fans across the city. This is our way to cheer on, show support and boost the morale of Team India as they participate in the ICC World Cup”. Besides setting up AR and VR booths at the mall to give cricket enthusiasts a surreal experience, live screenings of all the matches are being organized, she added.

Kapil Dev also shared his take on contemporary events and players from the world of cricket. Speaking on Indian skipper Virat Kohli, he said, “He's too good- Kohli, I don't think I can compare. We are proud of the entire team. But we shouldn't depend too much on one player, the entire team must be a part of the win, and players must step up when the need arises. All the good luck to the team, hope there are no more injuries and we will win the cup” 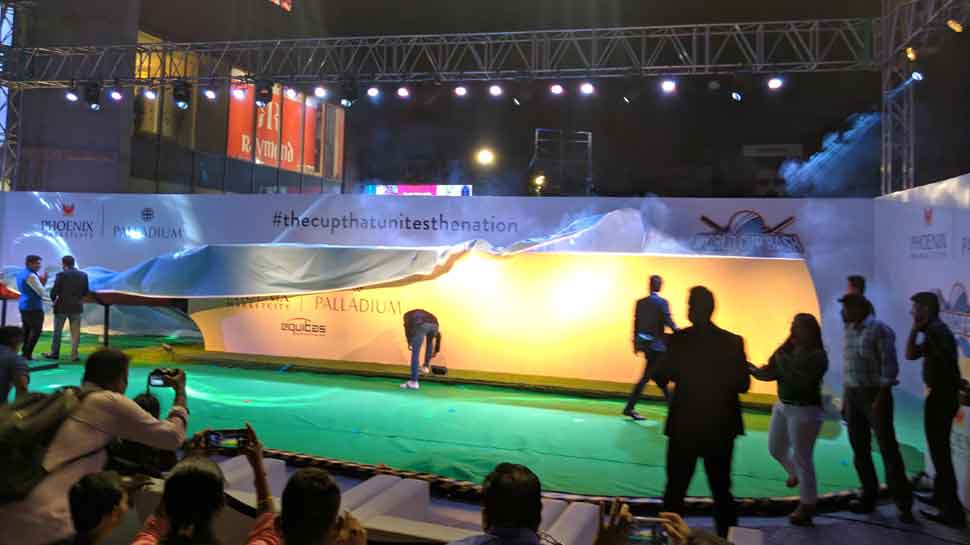 Responding to questions on India’s most awaited clash with Pakistan he said, Indian team is far better today, but when I was playing Pakistan was much better. If we play against Pakistan we could win 7 out of 10 matches.

Speaking on the upcoming film on the 1983 World Cup win the veteran cricketer said, it will be good, everyone had given their side of the story and it is not my bio-pic, it is a film on the winning team. These days actors, directors and film guys are so good. Bhaag Milkha Bhaag was the most beautiful movie I've ever seen.

“I think Dhoni wearing the glove with the Balidaan symbol of the Special Forces is not a controversy, I think he expressed a feeling from within and the media made it a controversy. However, we should go with the system, Dhoni himself must have not realized that it would become such a big thing. Going by the ICC system and law the next day he offered to not wear it. I respect Dhoni, he showed passion and love for India and our Army,” said Kapil Dev.