DDCA president Rajat Sharma told PTI that there will be a meeting held on Wednesday to decide the quantum of punishment. He said as of now, life ban on Dedha seemed a mere formality. 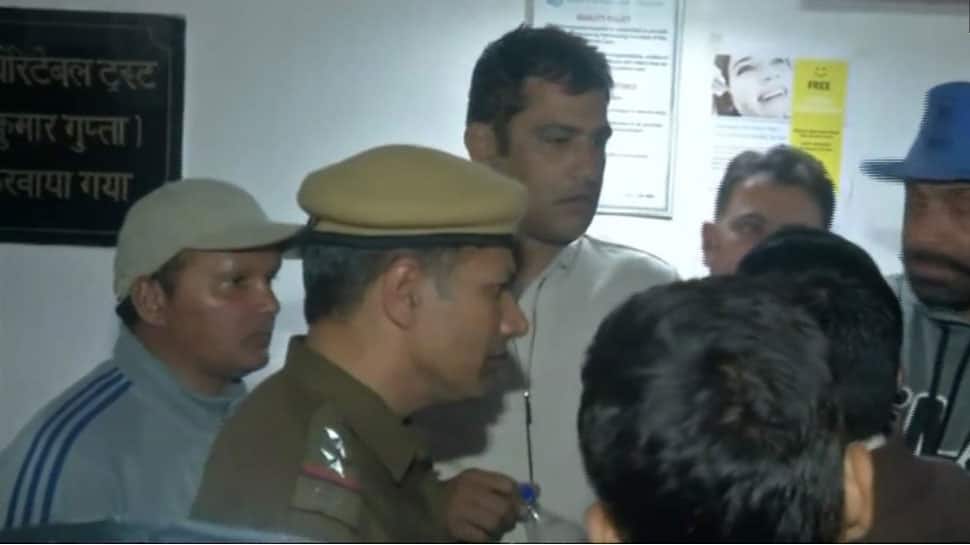 The Delhi & Districts Cricket Association (DDCA) is all set to impose life ban on U-23 cricketer Anuj Dedha, who had physically assaulted former India pacer Amit Bhandari for not selecting him in the state U-23 side.

Senior selection committee chairman Bhandari was attacked by Dedha and his hired goons at the St Stephen's ground on Monday when he was watching a warm-up game of the senior Delhi team preparing for the Syed Mushtaq Ali Trophy.

Dedha along with 15 others attacked Bhandari with hockey sticks, cricket bats and rods and the former pacer sustained injuries on his forehead and other body parts.

He was taken to hospital and subsequently discharged after treatment while Delhi Police arrested Dedha. He is currently under police custody.

DDCA president Rajat Sharma told PTI that there will be a meeting held on Wednesday to decide the quantum of punishment. He said as of now, life ban on Dedha seemed a mere formality.

"We have a meeting tomorrow but as our former captain Gautam Gambhir has suggested, I think there is no other option left apart from imposing a life ban on this man Anuj Dedha. Whatever he has done, he only deserves exemplary punishment," Sharma told PTI on Tuesday.

The DDCA president informed that he has summoned all age group selectors as well as some distinguished former cricketers for a meeting.

"We need to discuss selection issues but I want to assure all selectors that they should continue to fearlessly select sides. I am with them. I have met the Lt Governor Anil Baijal and requested him to ask the police authorities to probe all angles. I would like to know if there is any deep rooted conspiracy in this attack," Sharma added.