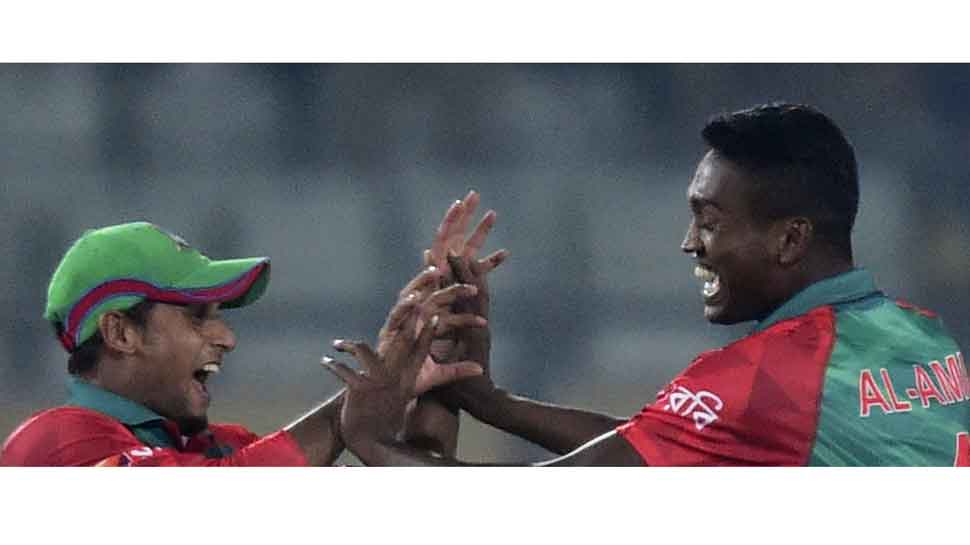 While Sunny made his last appearance in a T20I match against Pakistan in March 2016, Al-Amin Hossain last featured in the shortest format of the game against New Zealand in March 2016.

Reflecting on the same, chief selector Minhajul Abedin said that Al-Amin is in good shape at the moment and, therefore, they want to make use of his experience. Sunny, on the other hand, has been named as a back-up as finger-spinner Taijul Islam is only available for the longest format of the game.

"Al-Amin is in good shape and one of the few fit pace bowlers currently. We want to make use of his experience of playing in the 2016 World T20 in India. For our spin options, we picked Sunny as a back-up, since Taijul will only play the Tests," the International Cricket Council (ICC) quoted Abedin as saying.