The wicket-keeper batsman had requested the Army to allow him to train with a Territorial Army battalion of the Parachute Regiment for two months. 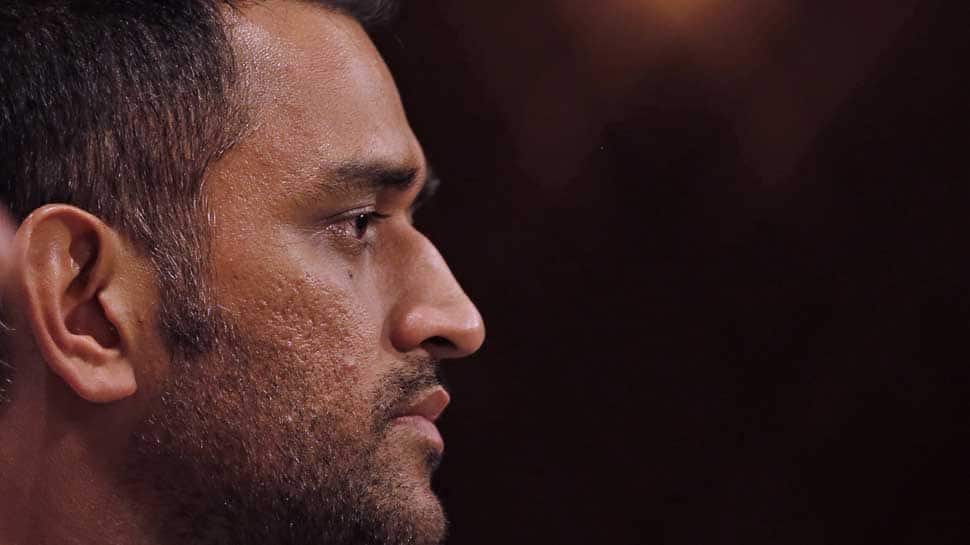 The internationally acclaimed wicket-keeper batsman had requested the Army to allow him to train with a Territorial Army battalion of the Parachute Regiment for two months.

"The request has now been approved by the Army Chief Gen Bipin Rawat and the honorary Lt Col would train with the Parachute regiment battalion," top Army sources told ANI.

Top Army Sources: MS Dhoni’s request to train with the Indian Army has been approved by General Bipin Rawat. He would train with the Parachute Regiment battalion. Some part of the training is also expected to take place in J&K. Army won't allow Dhoni to be part of any active Op. pic.twitter.com/jMCHExc9JS

The wicketkeeper-batsman would now train with the Parachute Regiment, a part of which is expected to take place in Jammu and Kashmir, sources said.

The Army, however, will not allow Dhoni, who holds an honorary post of Lieutenant Colonel in the Territorial Army, to be part of any active operation, sources mentioned.

All this comes at a time when there are intense rumours about Dhoni taking retirement from Cricket very soon.

Lending credence to the speculations on Dhoni, the Board of Control for Cricket in India (BCCI) on Sunday announced India's ODI, T20I and Test squads for the upcoming series against West Indies with some new names making the list.

Shreyas Iyer and Manish Pandey returned to both ODI as well as T20I squad while the selectors included Navdeep Saini in the limited-overs side.

Dhoni, as expected, was not named in any squad, sending a clear signal that the BCCI has now decided to think beyond the former skipper.

India will tour West Indies for three T20Is and as many ODIs, and two Tests which are part of World Test Championship from August 3 to September 3.

Dhoni had earlier made himself ''unavailable'' for the upcoming Windies tour.