While all-rounder Gulbadin Naib has been named as the new ODI skipper of Afghanistan, Rahmat Shah and Rashid Khan will take over the reins of Test and T20I sides, respectively. 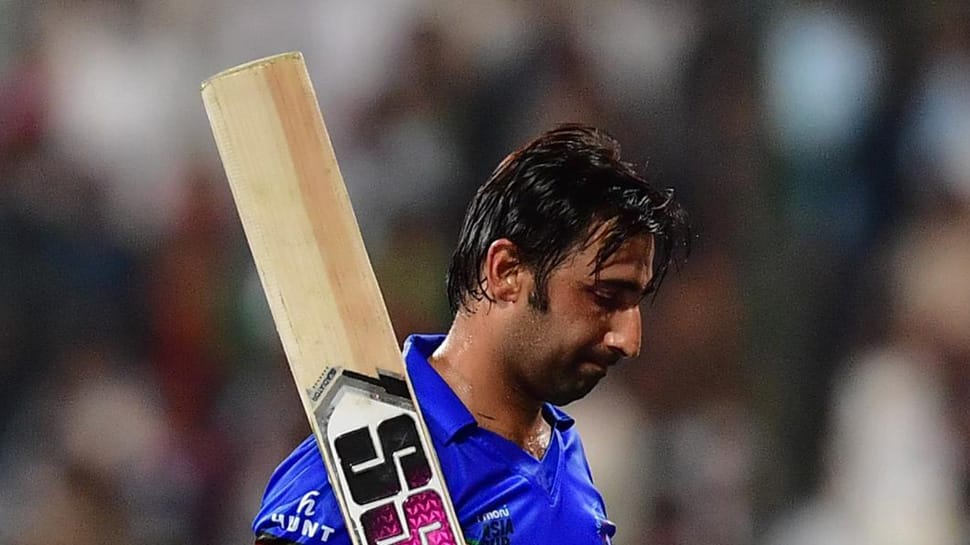 Asghar Afghan has been sacked as the captain of the Afghanistan cricket team less than two months before the International Cricket Council (ICC) World Cup, which is slated to take place in England and Wales from May 30 to July 14.

While all-rounder Gulbadin Naib has been named as the new ODI skipper of Afghanistan, Rahmat Shah and Rashid Khan will take over the reins of Test and T20I sides, respectively.

Naib, who has appeared in a total of 52 one-day internationals since making his debut for Afghanistan in 2011, will now be responsible for leading the side in the 2019 50-over World Cup.

Among the newly-appointed leaders of the Afghanistan cricket team, only bowling all-rounder Rashid had previously led the national side. He has so far guided Afghanistan in four ODIs.

Earlier, Asghar took over the charge of the national side in all formats of the game after Mohammad Nabi resigned from the captaincy following the World Cup in Australia and New Zealand, the ICC reported.

It was under Asghar's stint that Afghanistan became a full member of the ICC and qualified for the 2019 World Cup with a win over West Indies in the final of the tournament qualifiers in 2018 in Zimbabwe.

Besides this, the 31-year-old also led Afghanistan to their historic maiden Test win against Ireland in Dehradun.

As a part of their World Cup preparation, Afghanistan will travel to Scotland and Ireland to play two ODIs each against them in May. They will then play one-off ODI each against Pakistan and England before kickstarting their campaign at the showpiece event against Australia on June 1.

I play according to the conditions: Mohammad Nabi