The wicket is expected to turn which means that Australia may have to bench a few high profile names once again. 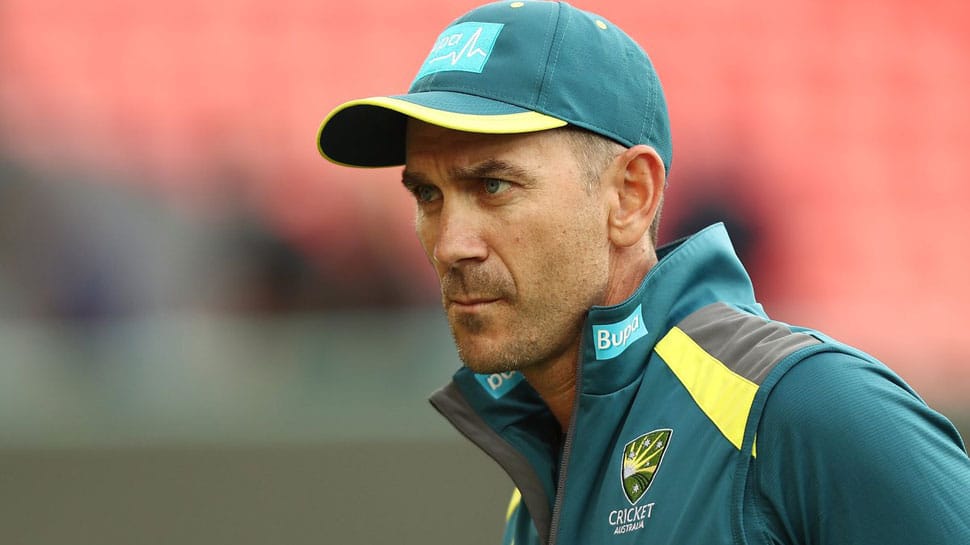 Australia coach Justin Langer said that he expects a flat wicket at Lord's for the second Ashes Test which starts on Wednesday. Australia, who lead 1-0 in the series will be looking to double their advantage at Lord's where they have a very good record against England.

"The wicket is really interesting, it looks like it's going to be a really flat wicket to me," said Langer.

"It's not a surprise … the wicket is the last thing you look at when you come to Lord's. Most grounds it's the first thing to look at but here, there's so much else to admire and love about being here. But whether it's a green-top or a dry wicket, we have really good options and that's nice as a coach and selector," he said.

"One thing we have got is the luxury of six fast bowlers, they're all high-class bowlers and we'll work out what's going to be best for this Test match, and best for the whole series."

The wicket is expected to turn which means that Australia may have to bench a few high profile names once again. In the first Test, pacers Mitchell Starc and Josh Hazlewood sat out with Pat Cummins, James Pattinson and veteran Peter Siddle playing.

Langer also said that he is curious to see how Jofra Archer performs. With James Anderson ruled out for the rest of the series, the 24-year-old could be making his Test debut at Lord's. "He's a very skilled bowler and a great athlete, but Test cricket is very different to white-ball cricket," Langer warned.

"Like we've talked about a long time, we've got to keep wearing them (England's bowlers) down and get him back into his second or third and fourth spells."